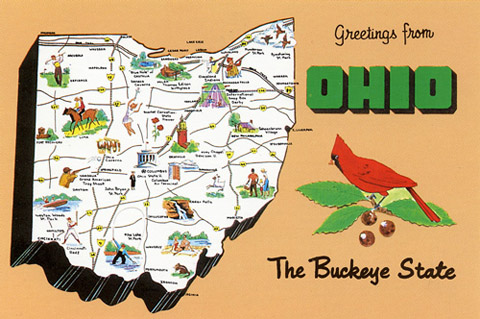 Ohio Judge Allen McConnell, who had earlier declined to marry same-sex couples, has found himself on the losing end of that fight.

Judges who perform marriages in Ohio can’t refuse to marry same-sex couples on personal or moral grounds or because of religious beliefs, according to a state judicial conduct board.

In addition, judges who stop performing all marriages to avoid marrying same-sex couples may be interpreted as biased and could be disqualified from any case where sexual orientation is an issue, according to an opinion by the Ohio Supreme Court’s Board of Professional Conduct issued Friday and made public Monday.

The ruling followed a request for guidance from a Toledo judge who refused to perform a same-sex wedding last month.

Municipal Judge C. Allen McConnell said he didn’t marry a same-sex couple because of his religious beliefs after the U.S. Supreme Court made gay marriage legal in all 50 states in June.

McConnell said Monday he would abide by the board’s opinion and would marry a same-sex couple if requested.

Judges’ oaths to support the state and U.S. constitutions also require them to honor court interpretations of constitutional matters, the judicial board said in its opinion.

From the judicial conduct board: “The personal, moral, and religious beliefs of a judicial officer should never factor into the performance of any judicial duty.”