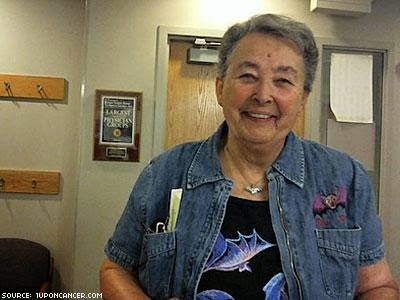 An Ohio hospital is refusing the request of a lesbian widow who has asked for her deceased spouse’s medical records:

Graham died of cancer on Easter.

The women were married in Canada in 2003.

There are no federal laws that prohibit the hospital from releasing the records. What the hospital officials probably are referring to is that since Ohio state does not recognize same-sex marriage (yet), they will not either.

Another hospital where the couple received care – Cincinnati-based Jewish Hospital – had no problem releasing Graham’s records to Gallas.