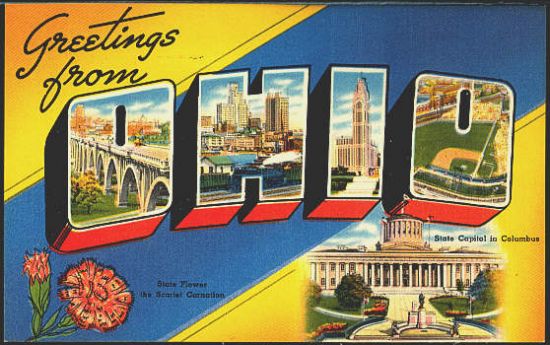 Ohio’s pro-marriage equality group FreedomOhio has gathered almost twice as many signatures as they need to qualify for the 2014 or 2016 ballot, but they aren’t stopping there:

The group pushing to overturn Ohio’s 12-year-old constitutional amendment limiting marriage to a man and a woman says it has 650,000 signatures on a petition to put a gay-marriage measure on the statewide ballot. FreedomOhio’s goal: a million signatures by this summer’s filing deadline for the November election. Only 385,247 valid signatures are needed. “We see strongest support amongst women, single moms, minority and youth voters, which is also termed the ‘rising American electorate,'” said the group’s leader, Ian James. “At FreedomOhio, we call these folks ‘the base.'”

But even if the group gets the million names, the decision on whether to go to the ballot in 2014 or 2016 remains up in the air. It will depend, James said, on “having the resources to identify and mobilize majority support.”

The most recent poll shows a slight edge in support for the freedom to marry,  48%-44%.