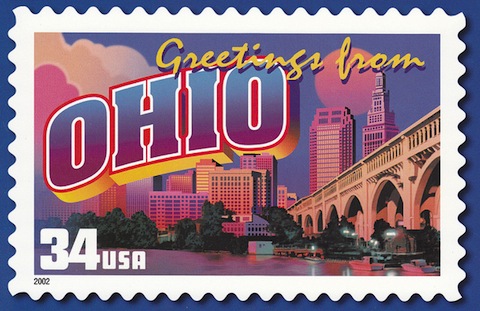 A new poll shows big shift in support for marriage equality in Ohio over the past ten years:

In 2004, 62 percent, of those voting, supported a constitutional amendment in Ohio to ban same-sex marriage.  The latest poll shows 56 percent of Ohioans support a new amendment that would allow same-sex marriages but also allow “houses of worship the right to refuse to marry a same sex couple.”

The poll, conducted by Public Policy Polling (PPP), tested the full text of the amendment, allowing respondents to evaluate the importance of the amendment’s religious freedom protections.