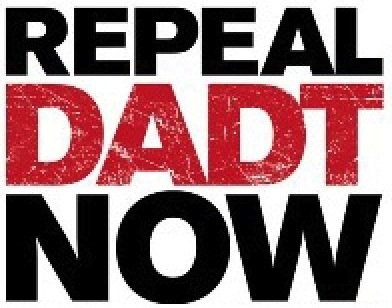 Officer X has a new post on TIME Magazine’s website regarding DOMA and marriage rights in the armed forces.

Me getting married to another man does nothing to diminish the love of any heterosexual couple’s marriage. The act is anything but hostile and I don’t see why some feel they need “protection” from it happening. I understand and respect certain churches’ reluctance to accept homosexuality based on their interpretation of the Bible. Based on that precedent I can understand the desire of individual churches to not recognize gay marriage.

In essence, DOMA hurts gay couples, especially those in the military. After I get married it will keep me from being able to live in base housing with my spouse. It will deny him the same medical benefits I would be able to pass off to a wife. It also does nothing to “protect” straight couples, or their faith’s desire to exclude gays.

For those who haven’t read his posts, Officer X is a gay pilot in the United States armed forces who is serving actively in the military. Time has invited him to share his experiences with readers as we watch the end of the Don’t Ask, Don’t Tell policy from the perspective of the boots on the ground. 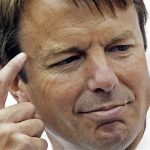 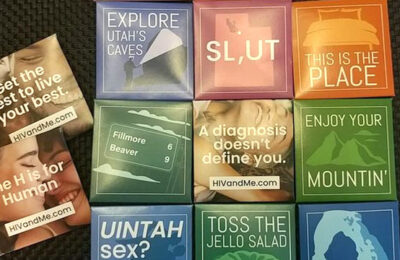 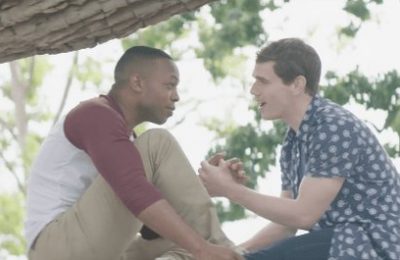