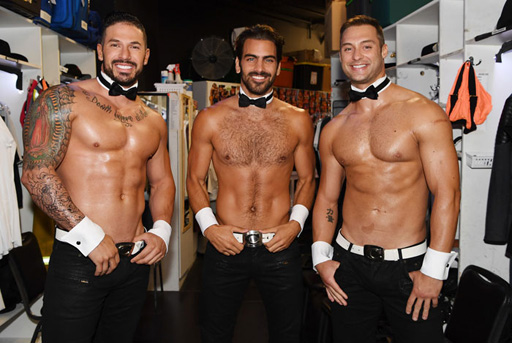 Dressed in a police officer’s uniform, DiMarco and Bee invite the viewers to tune in tonight to learn how “police can responsibly interact with the Deaf community.”

Sam explains Nyle’s cop uniform is for “the reenactments.”

Here’s the promo – but make sure you watch to the end.

Come learn about how police can responsibly interact with the Deaf community tonight on @FullFrontalSamB!! pic.twitter.com/4BH5pXMZBB

It looks like the dashing DiMarco’s time as the celebrity guest host at Chippendales is still paying dividends.

The duo followed that with another promo where Bee shares that tonight’s episode will focus on “another group mistreated by the police” – the deaf and hard of hearing.

She also finds out that ASL for ‘Full Frontal’ is way sexier then ‘Last Week Tonight.’

Nyle also posted to his Instagram an outtake from the video shoot were Sam B gets a bit weak in the knees standing so close to a nearly naked Nyle.

View this post on Instagram
😂😂😂 come learn about how police can responsibly interact with with the Deaf community!!! @fullfrontalsamb tonight on TBS! (wait till the end 🙈) – #fullfrontal #samanthabee #tbsA post shared by Nyle DiMarco (@nyledimarco) on Jan 30, 2019 at 8:08am PST

Make sure you tune in for Full Frontal tonight at 10:30pm ET on TBS.

And since Nyle is in the mood to be ripping clothes off, let’s take a trip on the way-back machine to the time when he was thrilling audiences in Las Vegas alongside the hunky Chippendales. 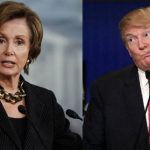 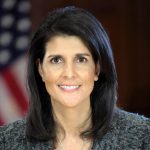 Life After Trump: Nikki Haley Pulling In $200K Plus Private Jet Per Appearance 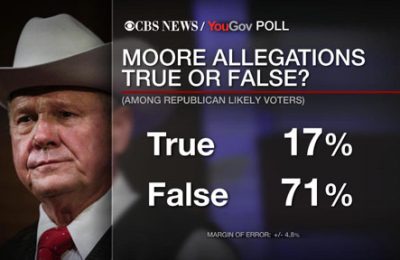 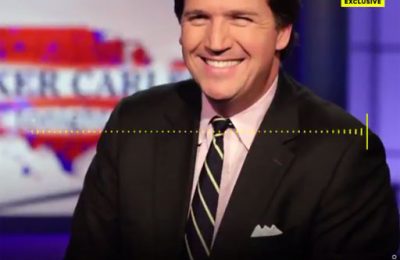 Tucker Carlson Cusses Out A Guest And Then Trashes Interview 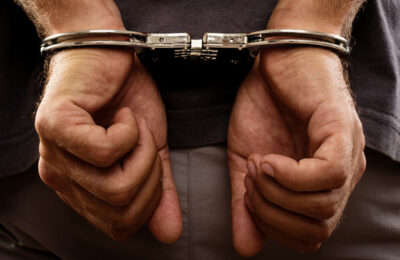 Las Vegas Ordinance Allows $1,000 Fine For Being Homeless In Public