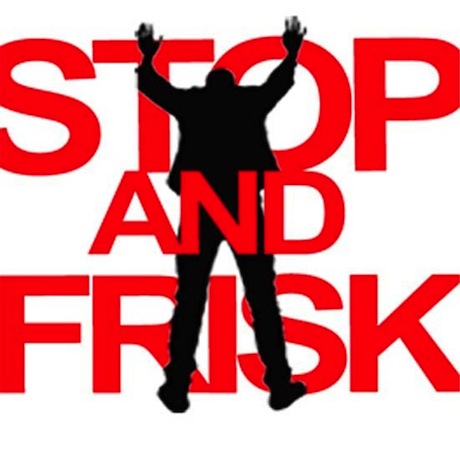 A federal judge has found that New York City’s “stop and frisk” policy is unconstitutional.

In a repudiation of a major element in the Bloomberg administration’s crime-fighting legacy, a federal judge has found that the stop-and-frisk tactics of the New York Police Department violated the constitutional rights of tens of thousands of New Yorkers, and called for a federal monitor to oversee broad reforms.

In a decision issued on Monday, the judge, Shira A. Scheindlin, ruled that police officers have for years been systematically stopping innocent people in the street without any objective reason to suspect them of wrongdoing. Officers often frisked these people, usually young minority men, for weapons or searched their pockets for contraband, like drugs, before letting them go, according to the 195-page decision.

She noted that about 88 percent of the stops result in the police letting the person go without an arrest or ticket, a percentage so high, she said, that it suggests there was not a credible suspicion to suspect the person of criminality in the first place. 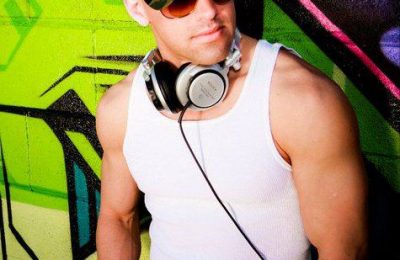 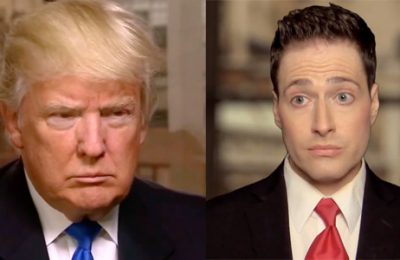