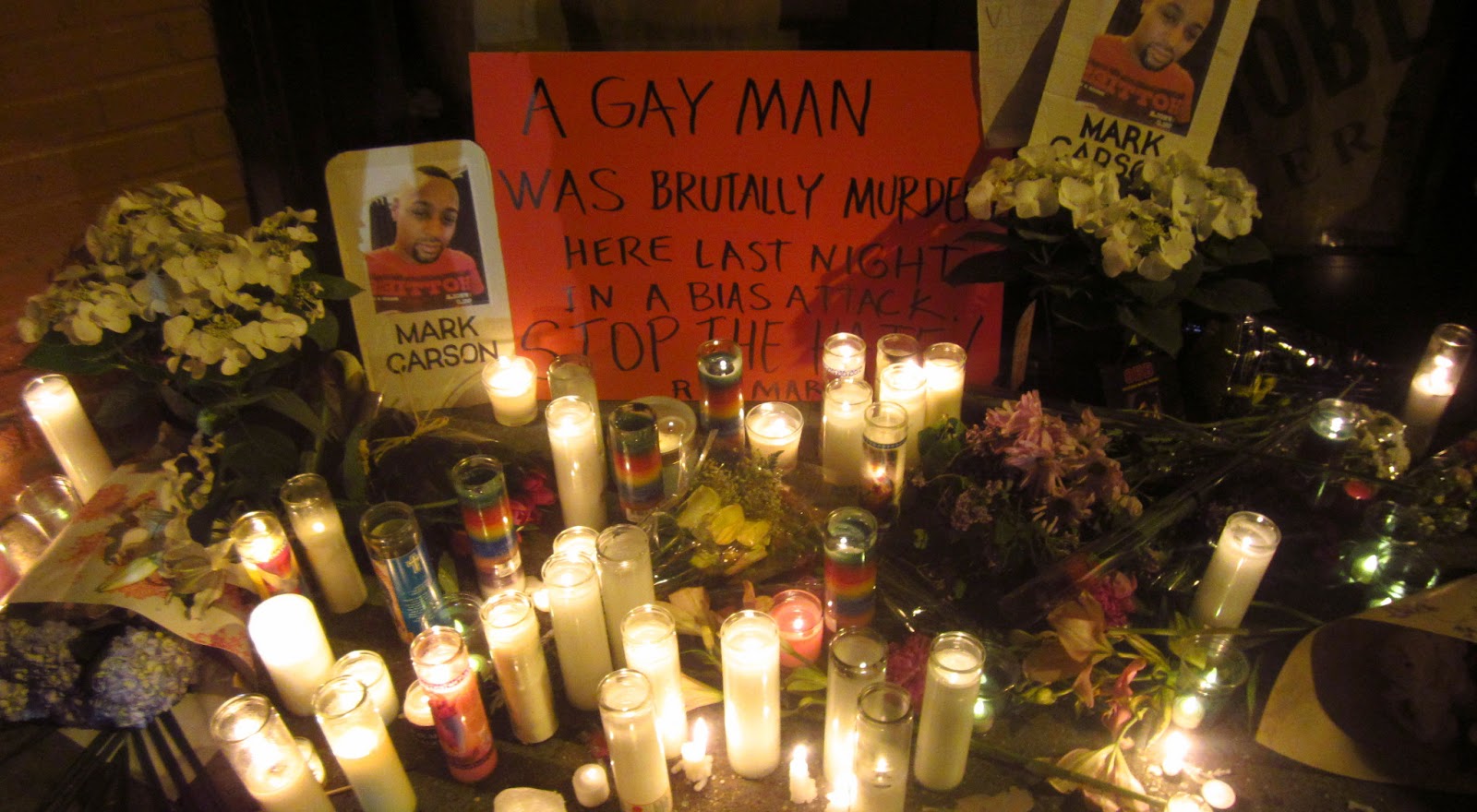 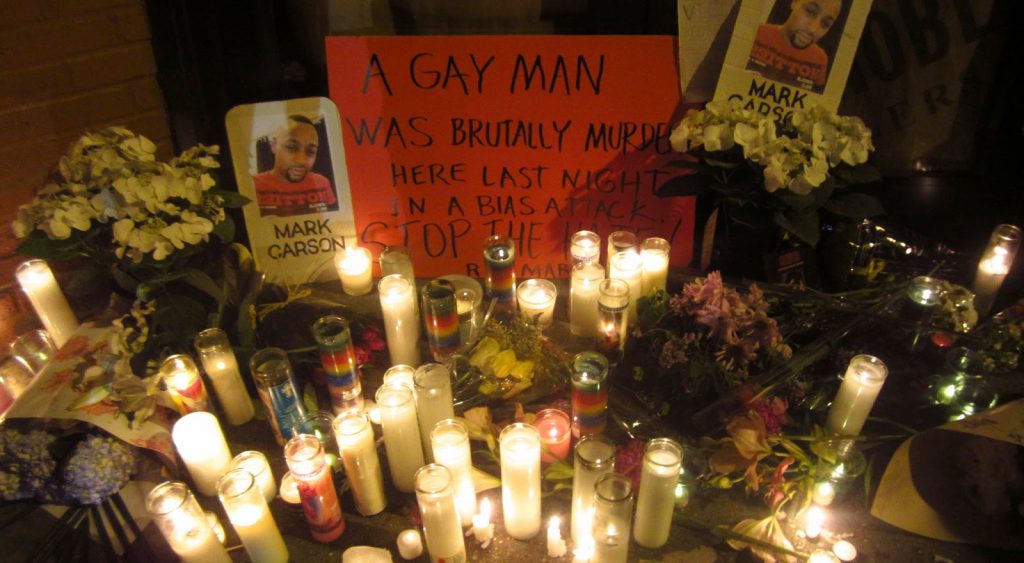 Elliot Morales, the suspect in the murder of Mark Carson in New York City, bragged about the shooting to cops afterwards.

In court documents released today, Morales told cops who caught him minutes after the May 17 shooting in Greenwich Village, “Gay thought he was tough in front of his bitch, so I shot him. Diagnosis is dead, doctor.”

Morales was arraigned on charges of second degree murder as a hate crime, menacing a police officer and criminal possession of a weapon.

The murder of Carson was the end of a violent night in Greenwich Village that began with Morales threatened a restaurant worker with a gun while shouting anti-gay epithets. He then came across Carson and a friend, and shouted gay slurs at them, asking, “what are you, a gay wrestler?” Morales then allegedly followed Carson and shot him in the cheek, killing him.

Morales seemed anything but remorseful for killing Carson, according to the court documents. “He thought he was tough, and I shot him. It’s the last thing he’ll remember,” he told police.