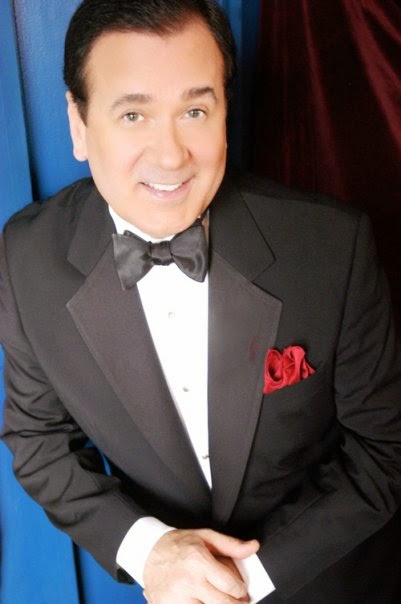 Do not miss your chance to see Broadway’s Lee Roy Reams live onstage to benefit The Spiral Theatre Studio on February 25th.

The evening with Lee Roy will begin with a Wine and Cheese mixer at 7:00 PM (for VIP Patrons), to be followed by an in-depth interview moderated by Hello, Dolly! historian Richard Skipper at 8 PM promptly.

Lee Roy has appeared on Broadway in music theater blockbusters Sweet Charity, Applause, Hello, Dolly!, La Cage Aux Folles, Beauty and the Beast and The Producers. He was nominated for both the Tony and Drama Desk Awards as “Best Featured Actor in a Musical” for his performance in the original production of 42nd Street in 1980.

I’ve known and worked with Lee Roy since the early 1990s and NO ONE tells stories about show business like Lee Roy. A true Broadway star.

Don’t miss this uber-talented insider’s view of Broadway from a true story-teller. Guaranteed to have a FAB time 🙂