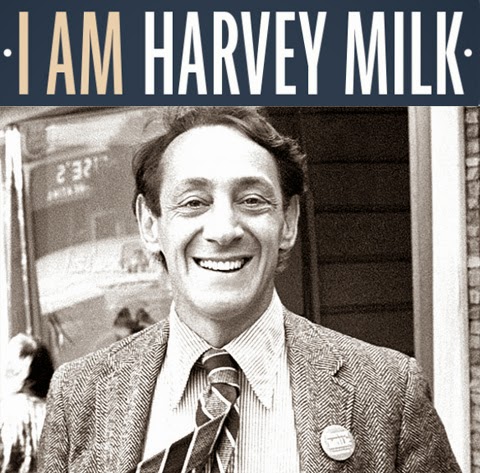 Do not miss the East Coast premiere of Andrew Lippa’s acclaimed oratorio I AM HARVEY MILK, which tells the story of Milk’s life — from becoming the first openly gay man in public office to his assassination — in an emotional tribute to this true American icon.

Celebrate the incredible life and legacy of Harvey Milk at this one-night-only concert event to benefit the Harvey Milk Arts Fund.

At Avery Fisher Hall on October 6th at 7:30PM, also featuring the Orchestra of St Luke’s and the 120 member All-Star Broadway Men’s Chorus.