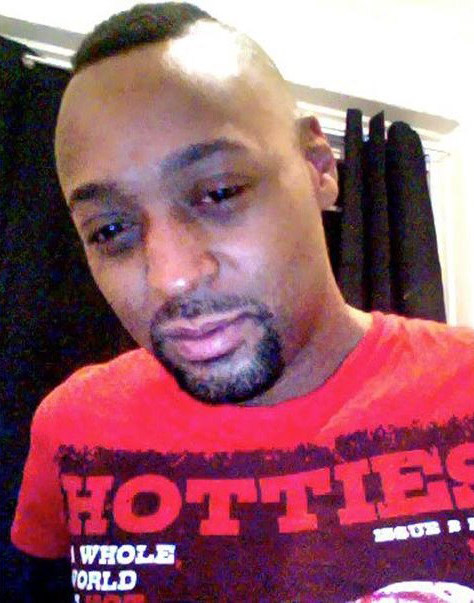 Elliot Morales has been found guilty of second degree murder as a hate crime in the fatal shooting of openly gay Mark Carson in Greenwich Village in May 2013.

The jury of four men and eight women deliberated for two days after two weeks of emotional testimony in State Supreme Court, during which Mr. Morales represented himself and took the witness stand to declare he was not prejudiced toward gay people. Murder as a hate crime carries a minimum sentence of 20 years to life, five years more than a second-degree murder conviction.

Mr. Morales shook his head in disbelief and muttered under his breath as the jury foreman read the verdict sheet: guilty on all counts.

Several witnesses testified they saw Mr. Morales pull a silver revolver and shoot Mark Carson in the face after an argument during which he called Mr. Carson and his friend, Danny Robinson, “faggots” and “gay wrestlers.”

Mr. Morales denied that his motive had been bigotry and said he was bisexual. He claimed he acted in self-defense because he felt he was about to be attacked by Mr. Carson and Mr. Robinson. He said he raised his gun and fired after he saw Mr. Robinson pull what looked like a black pistol from his pocket. “I just reacted,” he said during his closing argument. “This was not a deliberate act.”

Morales, who has previously served 11 years in prison for a robbery involved three women who he tied up and beat with a lead pipe, was reportedly drunk the night of the shooting.

As he was being arrested, Morales was captured on video admitting to police that he shot Carson.

Morales, 36, represented himself in the murder trial. He now faces 20 years to life in prison. His sentencing is scheduled for April 11th. 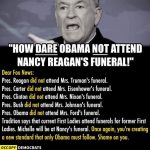 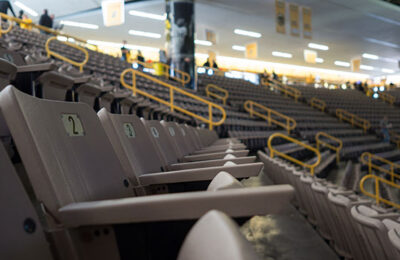 NCAA Basketball Tournament To Proceed Without Fans In Stands 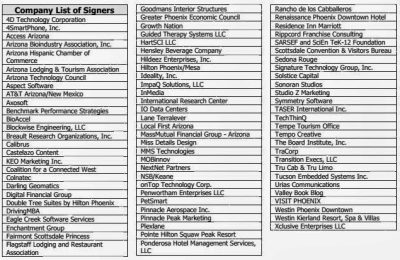 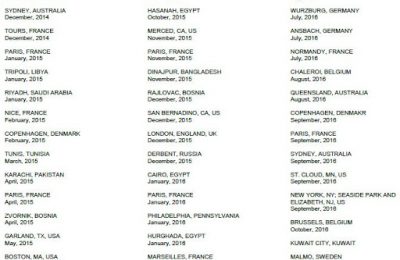