The New York Senate has passed a landmark gun control bill that would ban assault weapons, the NYT reports:

The state Senate, controlled by a coalition of Republicans and a handful of Democrats, approved the legislative package just after 11 p.m. by a lopsided vote of 43 to 18. The Assembly, where Democrats who have been strongly supportive of gun control have an overwhelming majority, planned to vote on the measure Tuesday…
..The expanded ban on assault weapons would broaden the definition of such weapons, banning semiautomatic pistols and rifles with detachable magazines and one military-style feature, as well as semiautomatic shotguns with one military-style feature. New Yorkers who already own such guns could keep them but would be required to register them with the state.
The legislative package, which Mr. Cuomo said he believed would be “the most comprehensive package in the nation,” would ban any gun magazine that can hold over 7 rounds of ammunition — the current limit is 10 rounds. It would also require background checks of ammunition buyers and automated alerts to law enforcement of high-volume purchases.

The legislation would increase penalties for multiple crimes committed with guns, would require background checks for most private gun sales, and create a statewide gun-registration database.

UPDATE: The NY Assembly has passed the measure 104-43. Governor Cuomo has indicated he will sign the measure. 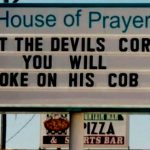 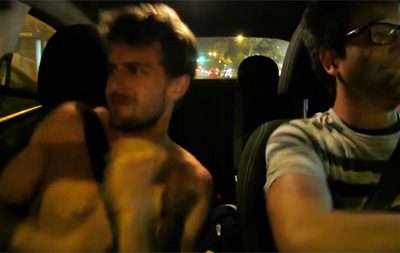 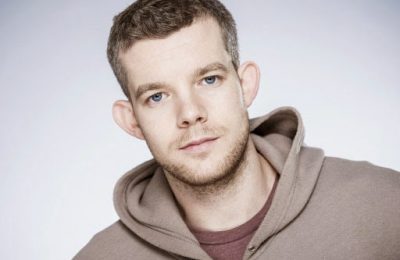 Russell Tovey: I Can Play Straight Because I Didn’t Prance Around 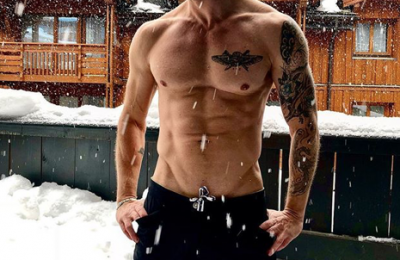