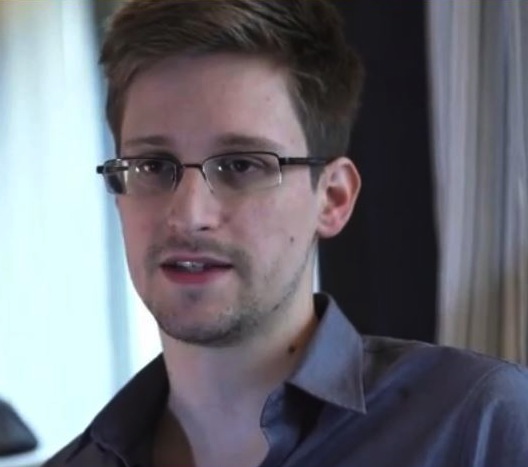 The presidents of Bolivia, Venezuela and Nicaragua have offered asylum to NSA leaker Edward Snowden IF he can find a way out of Moscow, Russia, where he’s been holed up in the transit area of Sheremetyevo Airport for nearly two weeks.

The Foreign Minister of Venezuela has said Snowden has until Monday to accept their offer.

Nicaraguan President Daniel Ortega made a similar offer during a speech in Managua, saying Nicaragua would be willing to grant asylum to the NSA leaker “if circumstances allow it.” He said the Nicaraguan embassy in Moscow is currently reviewing Snowden’s request. ”We have the sovereign right to help a person who felt remorse after finding out how the United States was using technology to spy on the whole world, and especially its European allies,” Ortega said.

Snowden is currently stuck in the transit area of Moscow’s airport with no way to enter Russia, and no valid U.S. passport for travel.

The Guardian reported that a member of Russia’s parliament said Sunday in a tweet that Venezuela could be Snowden’s last chance for asylum. If he does accept Maduro’s offer, he will have to find a way to travel to Caracas without a valid passport and without traveling through the airspace of America or its allies.