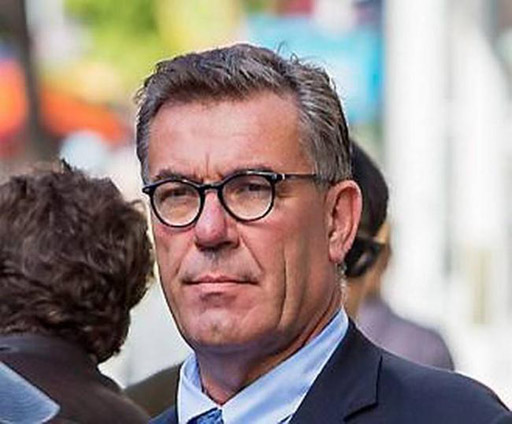 Even though he is one of Norway’s richest men, Stein Erik Hagen has just come out of the closet at the age of 59.

His career began as a supermarket owner, but now is chairman of Orkla, a Norwegian conglomerate with 30,000 employees in more than 40 countries.

He has four children from two former marriages.

Coming out to NRK, he said: ‘I realized that I was gay in adulthood. When I was in my 20s we did not know what it was. We had heard about it, but it was not something we associated ourselves with.’

He was born in July 1956 and the law decriminalizing homosexuality in Norway didn’t come in until he was 16-years-old, he said.

But while he has never been open about his sexuality, Hagen has been a gay rights campaigner for years.

He campaigned for acceptance in the church, investing hundreds of thousands of krone into the fight.

Gay Star News speculates that Hagen, said to worth between $2.4-$3.6 billion dollars, could be the richest single gay man in the world.

I’ll admit I’m a bit surprised that a country that I consider fairly “liberal” socially led Hagen to be so uncomfortable with being open about sexuality until his late 50s.