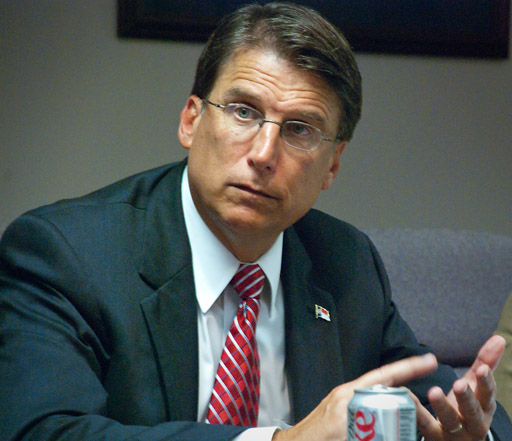 Proposed changes to city ordinances on behalf of LGBT citizens is already getting push back from North Carolina Gov. Pat McCrory, who says if the legislation passes it “will most likely cause immediate State legislative intervention.”

The concern for McCrory seems to be language that, as part of new LGBT protections, would allow transgender residents to use gender appropriate public bathrooms. The Republican governor is not down with that.

From the Charlotte Observer:

“It is not only the citizens of Charlotte that will be impacted by changing basic restroom and locker room norms but also citizens from across our state and nation who visit and work in Charlotte,” McCrory said in an email to the council’s two Republicans, Ed Driggs and Kenny Smith. “This shift in policy could also create major public safety issues by putting citizens in possible danger from deviant actions by individuals taking improper advantage of a bad policy.”

McCrory, a Republican, continued: “Also, this action of allowing a person with male anatomy, for example, to use a female restroom or locker room will most likely cause immediate State legislative intervention which I would support as governor.”

Driggs and Smith voted against the ordinance a year ago and have been skeptical of it this year. McCrory’s email was sent after Driggs sent him an email Sunday afternoon asking his opinion on the issue. 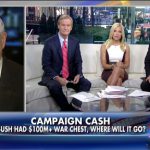 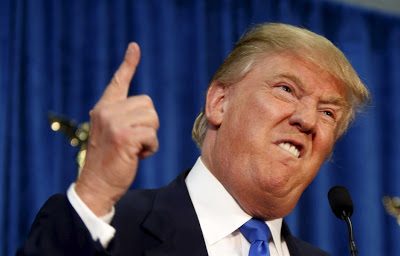 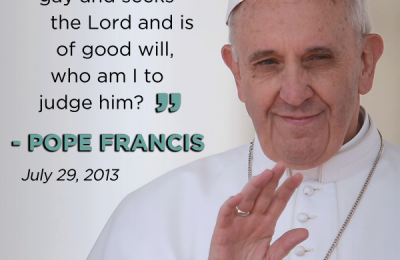