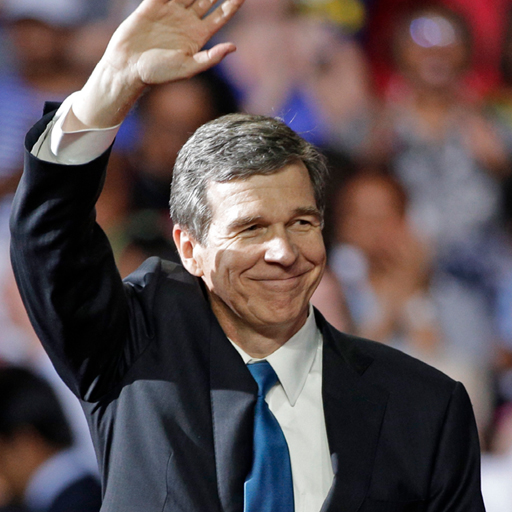 North Carolina Gov. Roy Cooper, who received much criticism for supporting the fake “repeal” of his state’s anti-LGBT law HB2, announced yesterday that he plans to issue an executive order addressing protections for the LGBT community.

The Democratic governor made the remark to a sympathetic audience in Washington, D.C., where he said he would also continue to fight against discrimination and push for voting rights and education funding.

In a question-and-answer segment with the organization’s executive vice president for policy, Carmel Martin, Cooper explained his decision to accept a compromise repeal of HB2 even though it left him at odds with some activists and members of his own party.

“My goal is statewide LGBT protections in North Carolina, and I’m going to keep fighting every day until I get to that point,” he said, to applause. “… It would have been politically and probably emotionally easier for me to keep pounding the table and not accept a compromise but I knew it wasn’t right.”

Cooper did not elaborate on the executive order on LGBT protections, which would only apply to the departments that the governor controls. Asked about it in a later phone interview, Cooper said he had promised to do more.

“I said when we repealed HB2 and initiated the compromise, we needed to take additional steps to make sure we protect LGBT residents,” he said. “We’re working on an executive order that will help further those goals.” 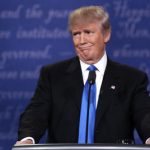 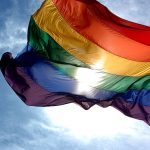 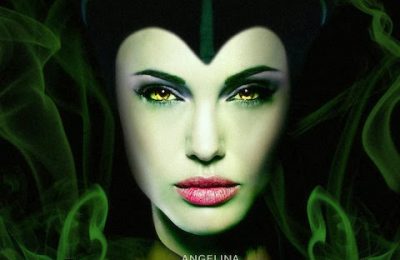 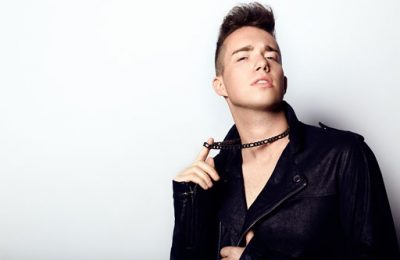 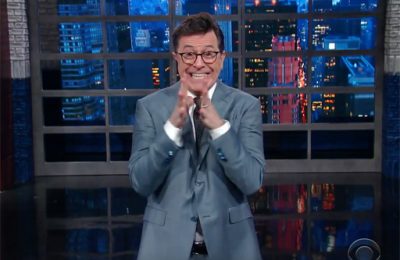 Gleeful Stephen Colbert To Trump: “You Know Who Has Really Bad Ratings? You Do.”