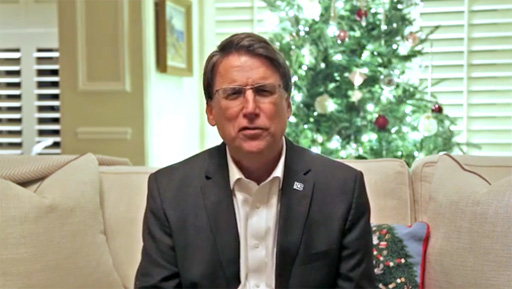 After weeks of stonewalling, North Carolina’s anti-LGBT Gov. Pat McCrory has conceded he lost his race for reelection to Democrat and current Attorney General Roy Cooper.

Reported as the closest governor’s race in North Carolina history, Cooper apparently won by a margin of 10,250 votes.

A divisive figure in North Carolina politics, McCrory’s loss can be credited to his support and passage of the state’s now infamously anti-LGBT legislation known as HB2.

The law stuck down all LGBT protections in the state by stating that, unless a certain class of people was officially recognized by the state, local municipalities could not enact their own protections.

This included barring transgender citizens from using public bathrooms which aligned with their gender identity.

HB2’s impact on North Carolina was vast with many corporations and events cancelled and moved to other states. The cost to the state has been estimated to be in the tens of millions.

In a video released by McCrory’s office he says, “I personally believe that the majority of our citizens have spoken. And we now should do everything we can to support the 75th Governor of North Carolina Roy Cooper.” 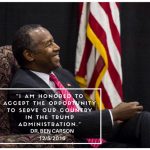 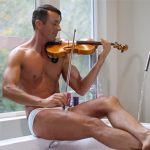 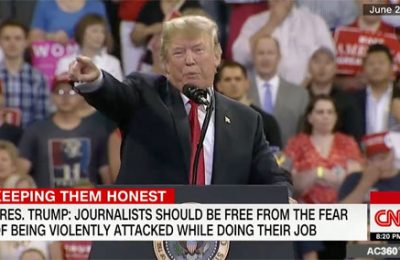 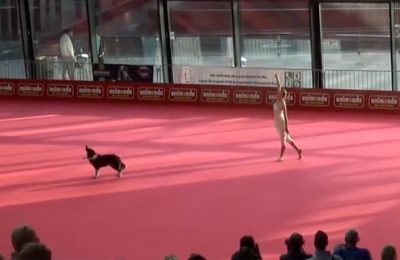 Bringing My Love Of Dogs And Dancing Together 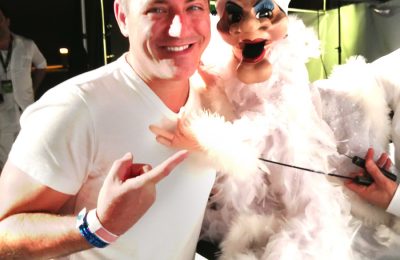 Michael at the White Party in Palm Springs