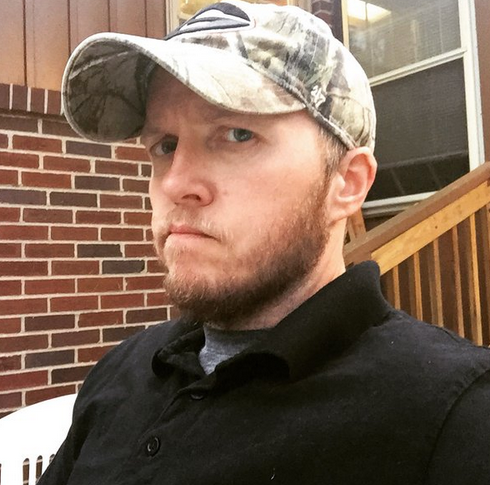 North Carolina Gov. Pat McCrory is trying desperately to crawl out of this huge mess of the newly passed HB2 law which strips any LGBT protections from local municipalities and forces transgender students to use bathrooms and locker rooms which don’t correspond to their gender identity.

McCrory has issued this list of “Myths Vs Facts” about HB2, but there’s a whole lot of side-stepping going on here: 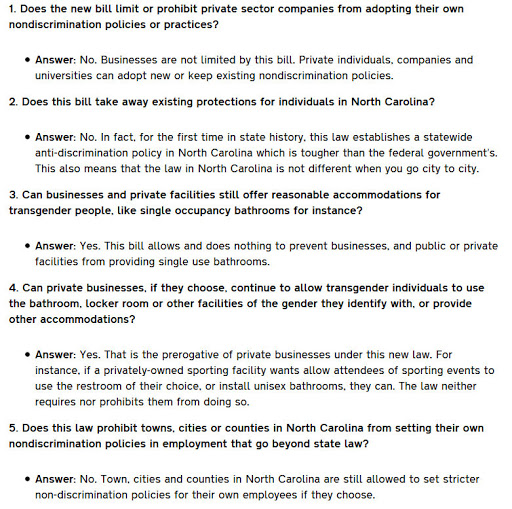 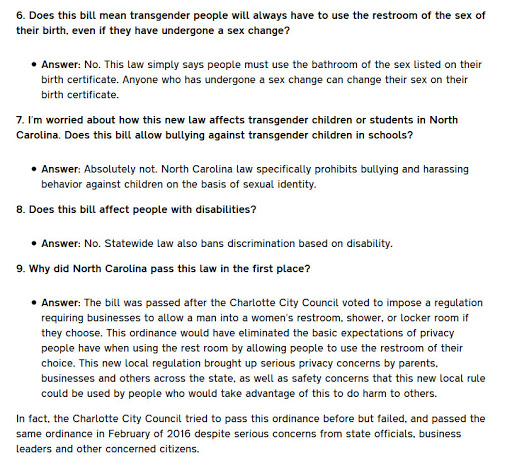 Now, let’s breakdown the “spin” from the truth here:

• McCrory completely sidesteps the fact that transgender students cannot use restrooms or locker rooms that match their gender identity.

• Saying businesses can still adopt their own non-discrimination policies ignores the fact that those businesses were never the problem. It’s the businesses that DO discrimination based on sexual orientation and gender identity that needed to be policed.

• Saying transgender people can use the bathroom that aligns with their gender identity as long as they’ve undergone sex reassignment surgery and change their birth certificates is highly unreasonable. Many trans people haven’t undergone such surgery, and often because they can’t afford to do so.

What HB2 has done is wipe out the local ordinances passed in 8 cities in North Carolina that chose to protect it’s LGBT citizens just like over 200 cities and 19 states across the country had done.

The state legislature of North Carolina has legalized discrimination against LGBTs. Period.

As I’ve explained before here on The Randy Report, here’s an example of how this new law will work. This transgender man will now be required to use the ladies room.  Let me know how this makes any sense… 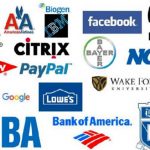 NBA To North Carolina: We May Move 2017 All-Star Game Over Anti-LGBT Law 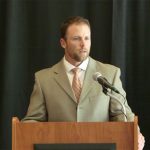 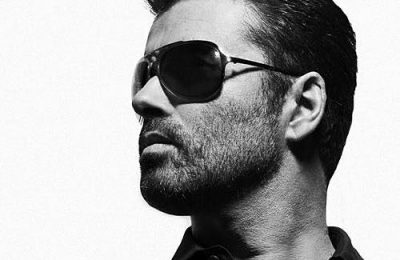 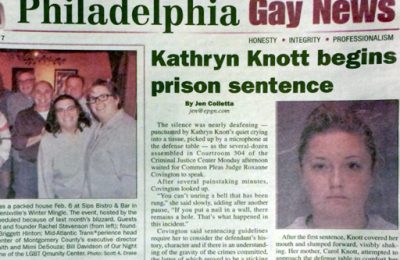 And They Say There’s No Good News Anymore 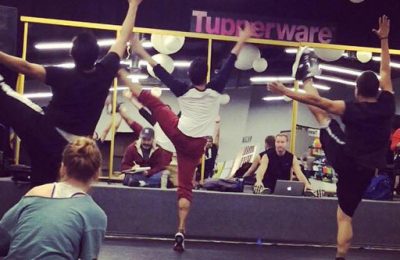 60 Years Ago Today: West Side Story Opens On Broadway