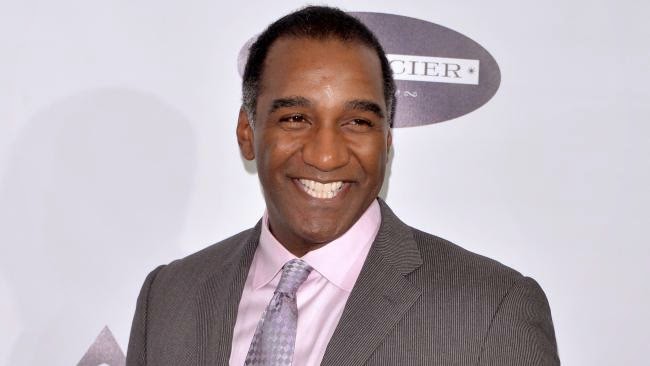 Excellent news that the fab Norm Lewis will be taking over the role of “the Phantom” in Broadway’s long running mega-hit PHANTOM OF THE OPERA.

The Tony Award nominee for PORGY AND BESS will be the first African-American to assume the role on Broadway (although Robert Guillaume sang the Phantom in the Los Angeles production in 1990).

And even more, his “Christine” will be Sierra Boggess who starred with Norm in the Broadway production of “The Little Mermaid.”

Sierra played “Christine” in the Las Vegas incarnation of the show and then went on to create the role in the sequel “Love Never Dies” in London.

“Having worked with Norm since the 90s, when he played John in ‘Miss Saigon’ on Broadway, and then Javert on Broadway in ‘Les Misérables’ in 2006,” Cameron Mackintosh, one of the show’s producers, said in a statement, “I couldn’t be more thrilled that he is now joining ‘Phantom,’ matched with Sierra – one of the finest Christines ever. It’s hard to imagine a more exciting pairing.”

Norm and Sierra begin performances on Broadway on May 12th.