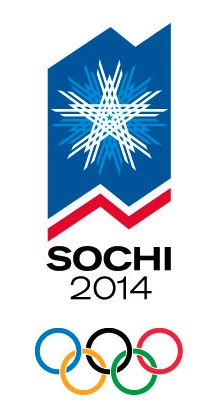 A Russian judge has ruled that the modern tradition of a Pride House in Olympic cities will not find a home at the 2014 games in Sochi. The judge determined that an inclusive spot welcoming international athletes would harm children and end Russia as we know it.

According to Gay Star News:

Plans for the Pride House were formulated by Russian gay activists following the 2010 Games in Vancouver, which featured a very successful Pride House.

But the dreams of repeating the success of Vancouver were scuppered last year when the Russian Ministry of Justice refused the registration of the NGO set-up to organize Pride House.