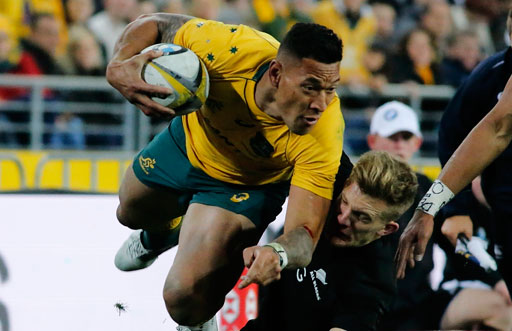 Crowdfunding company GoFundMe has said, “No dough for you!” to sacked homophobic rugby star Israel Folau.

Over the weekend, GoFundMe shut down the crowdfunding campaign launched by Folau to pay for his legal defense citing violations in their terms of service.

“As a company, we are absolutely committed to the fight for equality for LGBTIQ+ people and fostering an environment of inclusivity,” said GoFundMe spokesperson Nicola Britton in a statement. “While we welcome GoFundMes engaging in diverse civil debate, we do not tolerate the promotion of discrimination or exclusion.”

Britton noted that GoFundMe would be refunding all donations made to Folau’s campaign.

The campaign had raised AUS$700,000 before being terminated.

The former full-back had set a goal of AUS$3 million as he prepares to sue Rugby Australia for stripping him of his four-year contract reported to be worth AUS$5 million.

The action was a result of homophobic social media posts. Folau is a fundamentalist Christian, and on April 10 he posted a graphic on his Instagram telling homosexuals (among other people) “Hell Awaits You.”

View this post on Instagram
Those that are living in Sin will end up in Hell unless you repent. Jesus Christ loves you and is giving you time to turn away from your sin and come to him. _______________ Now the works of the flesh are manifest, which are these , adultery, fornication, uncleanness, lasciviousness, idolatry, witchcraft, hatred, variance, emulations, wrath, strife, seditions, heresies, envyings, murders, drunkenness, revelings, and such like: of the which I tell you before, as I have also told you in time past, that they which do such things shall not inherit the kingdom of God.
Galatians 5:19‭-‬21 KJV _______________ Then Peter said unto them, Repent, and be baptized every one of you in the name of Jesus Christ for the remission of sins, and ye shall receive the gift of the Holy Ghost.
Acts 2:38 KJV _______________ And the times of this ignorance God winked at; but now commandeth all men every where to repent:
Acts 17:30 KJV _______________
A post shared by Israel Folau (@izzyfolau) on Apr 10, 2019 at 1:18am PDT

After his contract was terminated, he challenged the decision and asked for a ‘code of conduct’ panel to decide.

“Rugby Australia and the New South Wales Rugby Union have made repeated attempts to contact Israel both directly and via his representatives since 6.30pm on Wednesday, and at this point he has failed to communicate directly with either organisation,” said Rugby Australia at the time.

“Whilst Israel is entitled to his religious beliefs, the way in which he has expressed these beliefs is inconsistent with the values of the sport,” the statement continued. “We want to make it clear that he does not speak for the game with his recent social media posts.”

The Sydney Morning Herald reports the former rugby star has filed a complaint with Australia’s Fair Work Commission against Rugby Australia and Waratahs Rugby Pty Ltd. saying “his employment was unlawfully terminated because of his religion.”

He is reportedly looking for AUS$10 million in damages.

Rugby Australia responded saying, “He was bound by a code of conduct for all professional player in Australia that spells out clear guidelines and obligations regarding player behavior, including respectful use of social media.”

After the crowdfunding campaign was shut down, Folau’s former teammate Drew Mitchell tweeted, “YOU are in fight that YOU chose to be in after YOU broke the terms of YOUR contract, the kids below are in a fight they NEVER wanted to be in & yet YOU think YOU deserve donations more than they do???!!”

Mitchell added, “It’s not longer about religion, it’s about YOU and YOUR greed.”

According to TheAustralian.com, Folau owns 8 homes worth over $5 million.

He also apparently owns a $500k Lamborghini. So, why can’t he pay his own legal bills.

Mitchell may be right on that point – “greed.”

It’s no longer about religion, it’s about YOU and YOUR greed.@IzzyFolau 🤦🏼‍♂️ pic.twitter.com/mdywzaw1ha 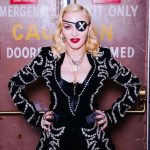 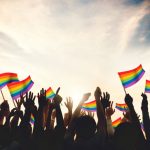 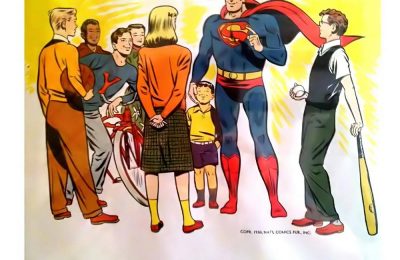 Donald Trump – The 1950s Have A Message For You 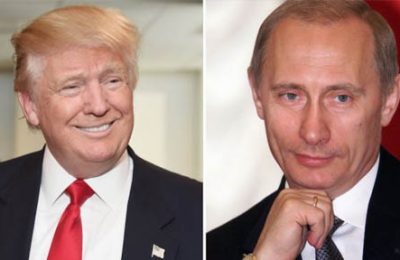 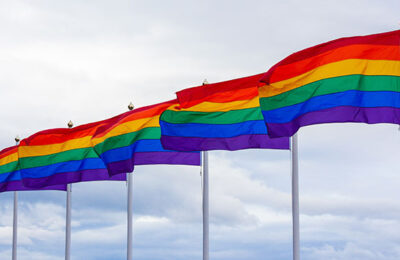 Share Your Parade Of Pride In The Rizzle 360Pride Contest