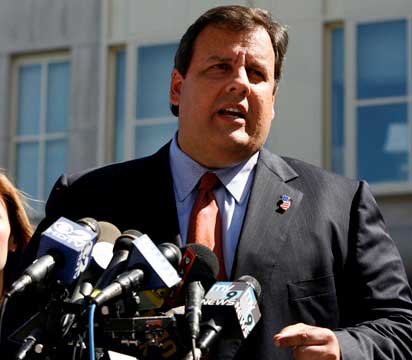 Gov. Chris Christie has set a special election date of October 16, 2013 to fill the US Senate seat of the recently deceased Sen. Frank Lautenberg.

“I deem it advisable to have a special election. In fact, I deem it necessary,” he said.

The primary process is needed to give voters a choice, Christie said.

“I will not permit the insiders and a few party elites to determine who the nominee of the Republican Party and the Democratic Party will be,” he said. “A primary election is necessary. The people must choose.”

Christie said that under New Jersey law, he could have named someone to fill the remainder of Launtenberg’s term through 2014, but he chose not to do so.  “I firmly believe that the decisions that need to be made in Washington are too great to be determined by an appointee for a period of 18 months,” he said.

The governor said the state will absorb the costs of the special election, estimated by the New Jersey Office of Legislative Services to be about $12 million per election.