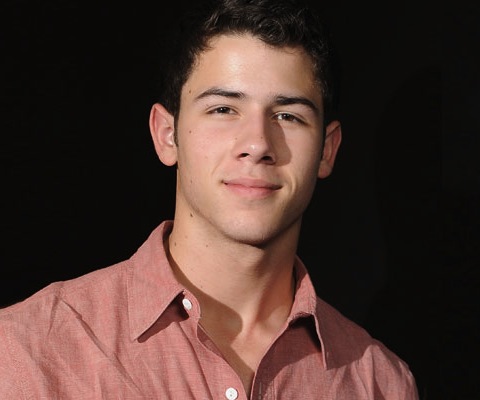 In a recent interview with the Advocate, Nick Jonas discusses his new role in Broadway’s How to Succeed in Business Without Really Trying, as well as his relationship with the gay community.

“Our gay fans been incredible over the years,” says Jonas. “My brothers and I totally look forward to meeting them, because they really respond to our style, and it’s cool to see how our influence has impacted what they’re wearing… They always have good taste.”

As far as he and his brother’s strict Christian upbringing is concerned, Jonas says, “My upbringing was faith-based, but we believed you should love all others as you want to be loved, because everyone should be treated equally. That’s helped me have an understanding of people on different journeys and in different walks of life. At the end of the day, we’re all the same, because we all want to be loved.”

When asked about marriage equality, he says “My thoughts on gay marriage are that everyone has the right to love and be loved, and that’s the position I take.”

Aside from starring in the show, Jonas also discusses plans to get involved with Trevor Project and the It Gets Better campaign: “Once I join the show, I plan to do all I can on a few different efforts, including Trevor Project and Broadway Cares/Equity Fights AIDS. I want to inspire all young people, whether they’re diabetic, being bullied, or just having a hard time at home.”

Jonas follows Daniel Radcliffe and Darren Criss starring in the Broadway revival. He begins his performance as J. Pierrepont Finch on January 24, 2012. 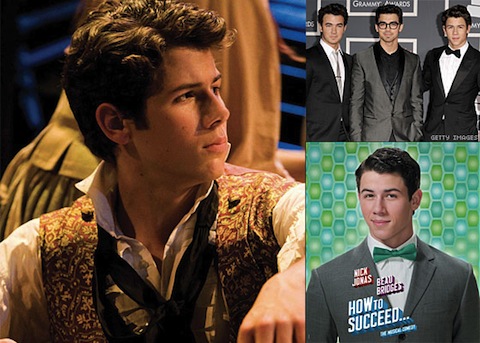