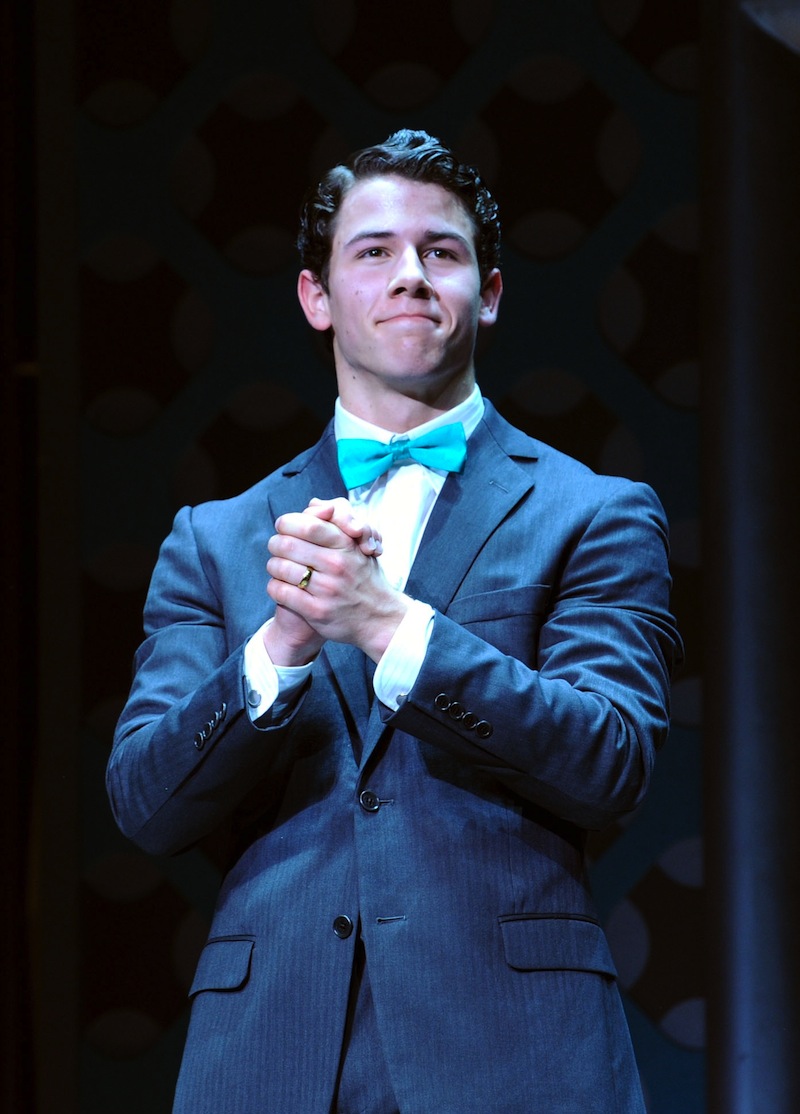 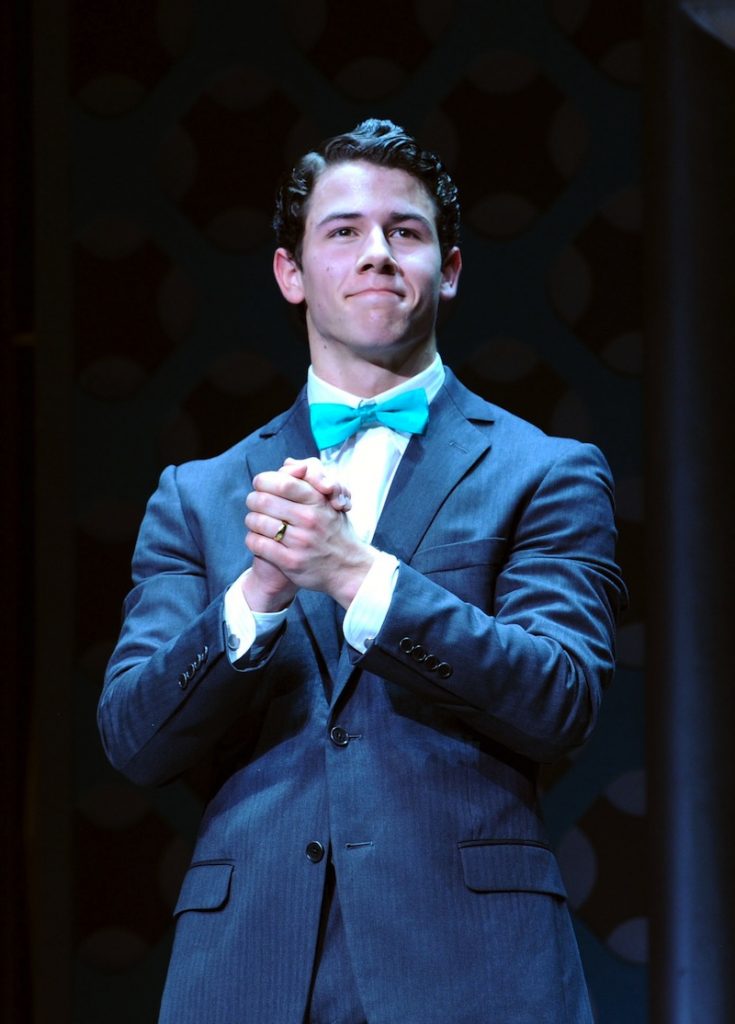 Producers of the Broadway production of “How To Succeed In Business Without Really Trying” said Tuesday a five-song EP will be released May 8 featuring the voice of the youngest of the three Jonas Brothers, Nick Jonas.

Jonas is currently playing J. Pierrepont Finch, having taken over the part from Darren Criss of Fox’s hit show “Glee,” who briefly assumed the role from Daniel Radcliffe.

Jonas, who is committed to playing the song-and-dance part until at least July 1, has recorded “Brotherhood of Man” and “I Believe In You” among the five songs.