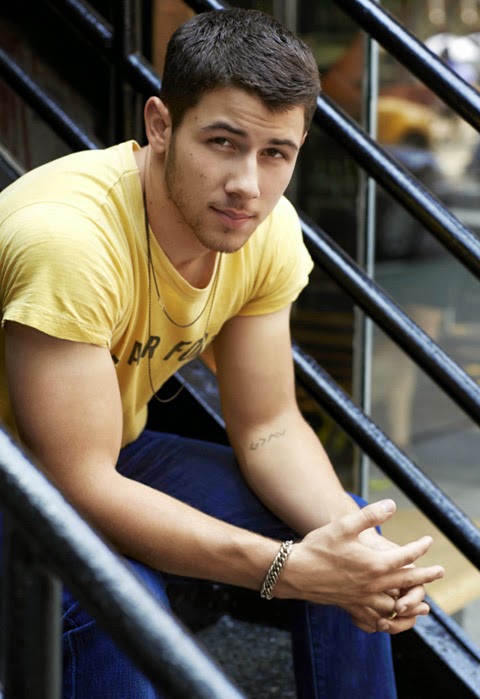 In a new interview with Cosmo.com, the seemingly “everywhere-all-at-once” Nick Jonas shares his thoughts on golf, bad dates, guilty pleasures and his “man-crush.”

Here’s an excerpt from the Q&A:

Do you have a hidden talent?
Maybe this is not that interesting to anybody, but I can reverse a golf club on a putter and do a trick where I throw it over my head, backwards, and make it land in the hole.

That works every time?
Every time. It’s better than actually putting balls if I do this thing. It’s like a whip-around over my head and then it lands in the hole.

So if anything, you have a second career in golfing.
Yeah. Golf tricks.

First thing on your mind when you wake up?
Food. I love food. So I’m thinking about what I’m having for breakfast and how long it’s gonna be before I have it.

Celebrity crush? And this is not, like, sexual … Every single girl has given me a girl answer. I’ve never gotten, like, a guy from a girl.
Interesting. So I should give a guy is what your saying?

No, no, no. That’s not what I’m telling you.
If you’re asking, it’s Daniel Craig.

What’s that?
It’s a TV show. You should watch it. It’s about these women who are in pageants —

Oh wait! Is this on Bravo?
Yeah. I’ve gotten quite close to the pageant world over the last year-and-a-half by way of my girlfriend [former Miss USA Olivia Culpo], and so this is just mind-blowing, and you should watch it. It’s just very entertaining. I’ll leave it at that.

What’s the worst date you ever had?
Well, there was a few where, like, alcohol was involved and it just got really bad. Those weren’t necessarily the worst dates. The worst dates are when people, like, know more about me than is comfortable.

Read the full interview at Cosmo.com. 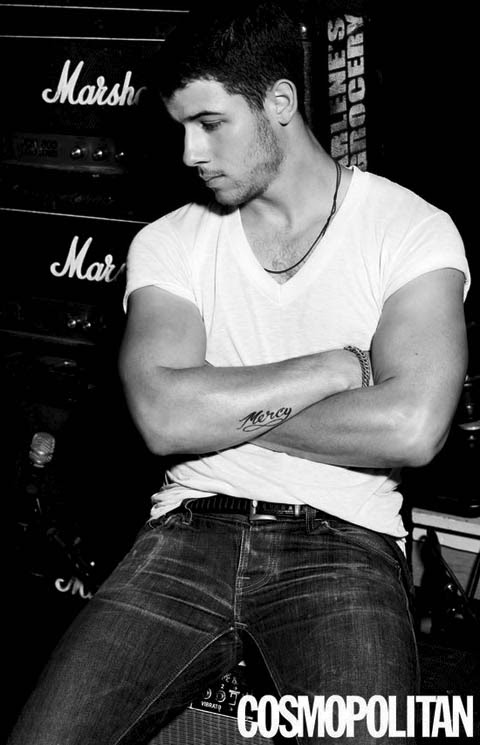