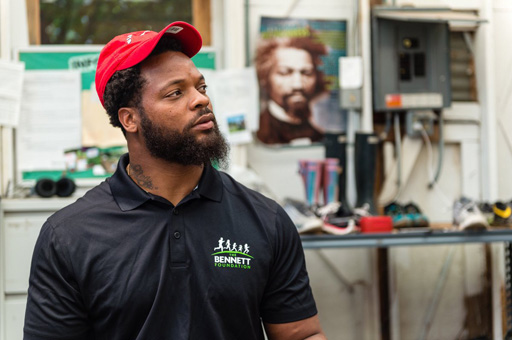 The short version of the story: after attending the Mayweather-McGregor fight in Las Vegas, Bennett was walking back to his hotel with hundreds of people. Folks heard what sounded like gun shots and began running. But police singled out Bennett, pulled their guns on him saying they would “blow his fucking head off.”

He was cuffed and thrown in the back of a police car.

He was eventually released with no apology or explanation after they realized he’s not a thug, but a Super Bowl champ. 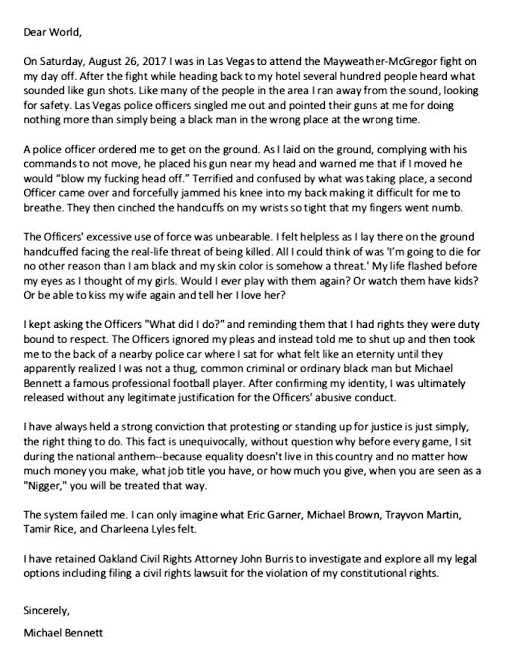 Cops allegedly threatened to blow Michael Bennett’s f**king head off for being at the wrong place at the wrong time! #TMZ pic.twitter.com/yHPrBBxD99 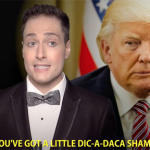 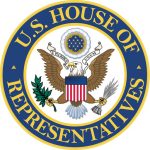 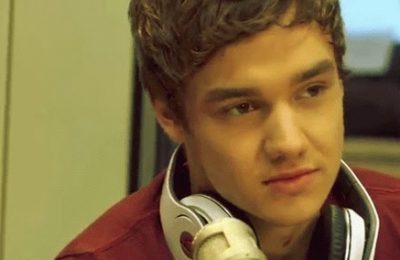 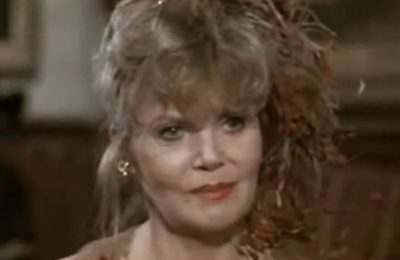 Eileen Brennan passes away at the age of 80 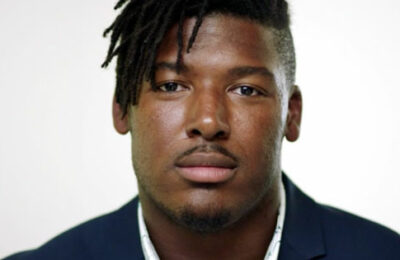