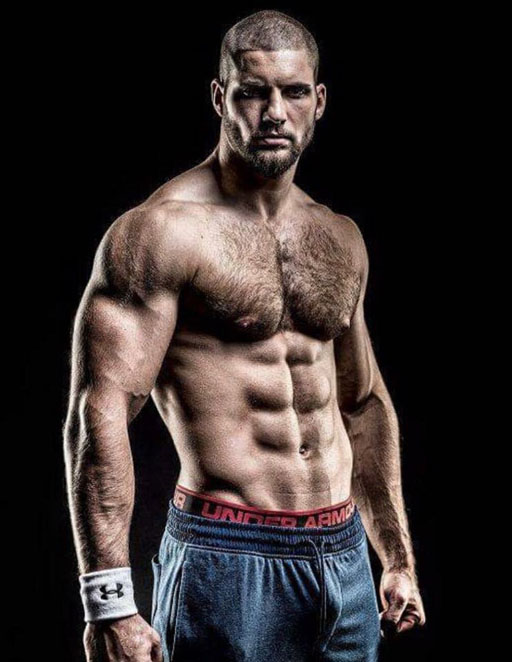 • I wish I knew who took the pic above, but he sure looks ready for the weekend #woof

• Donald Trump’s top economic adviser, Gary Cohn, may be out of a job very soon. Cohn was once thought to be a potential successor to Fed Chair Janet Yellen, but after he split with Trump over the president’s handling of the Charlottesville debacle sources say Trump now “hates him.”

• Woofy Bobby Cannavale, who won a 2005 Emmy Award for his role as “Vince D’Angelo,” will be returning to Will & Grace in the show’s 16 episode reboot.

• Former White House chief strategist Steve Bannon says “people didn’t care” when a 2005 Access Hollywood tape surfaced showing Donald Trump boasting that he could grab women “by the pussy.” I would argue that a LOT of people cared.

• CBS is planning a “Carol Burnett 50th Anniversary Special” celebrating the greatest variety show of the ’70s!!! Catch it on December 8 at 8PM on – where else? – CBS!

• Who knew awesomely talented out actress Sarah Paulson (American Horror Story) was so good at impressions? Check out her Kathleen Turner, Holly Hunter and Drew Barrymore in this Tonight Show appearance. #Wow

• #FlashBackFriday – Today would have been my dad’s 99th birthday! He lived an awesome life (passed in 2008) and always knew my mother was the love of his life. He was, in the vernacular of the 70s, “studly.” Check him out with my mom as they headed out for a night on the town in the 60s. Happy birthday, Dad! I know you’re dancing on a cloud with mom somewhere. 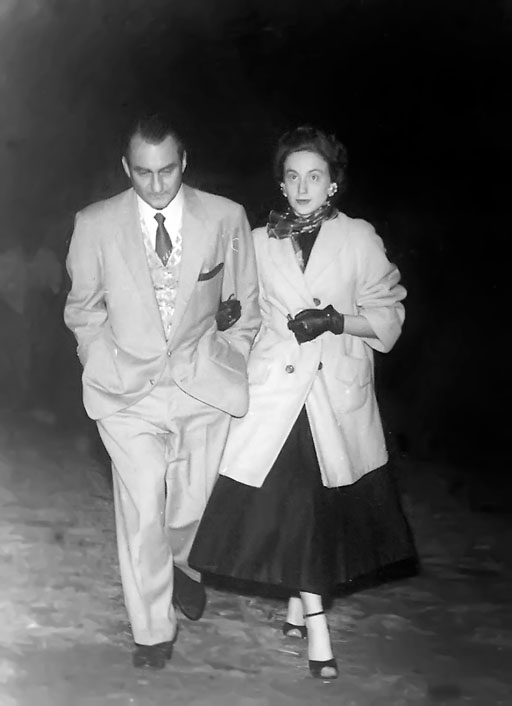