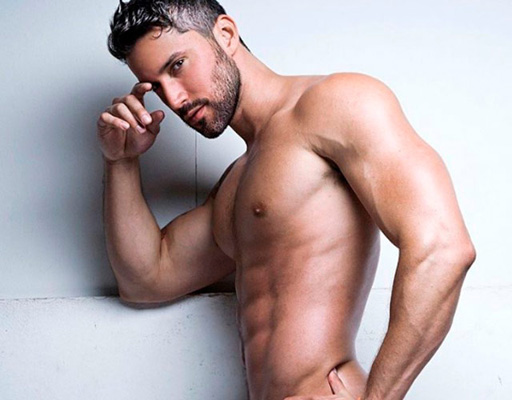 • Finding Prince Charming‘s Robert Sepulveda Jr. tells People.com he became a sex worker in his 20s because “he had no other choice.” Btw – I have no problem with folks being sex workers. Just saying…

• Playboy Playmate Dani Mathers faces up to six months in jail for taking a pic of a naked 70 year old woman at her gym in an attempt to “body shame” the woman. Good.

• With Democratic White House contender Hillary Clinton showing up at the back of her campaign plane to chat with reporters two days in a row, Repub Donald Trump is now rethinking his “blacklisting” of certain press outlets.

• Militia nutjob Ammon Bundy says he can’t belly up to the legal bar without his cowboy boots.

• Apple’s Twitter account jumped the gun on the iPhone 7 roll-out this morning as CEO Tim Cook was in the middle of introducing the new shiny new toy. Watch the quick recap video below for details.

Missed our big launch news? Here it is in 107 seconds. Don’t blink. pic.twitter.com/zCdx8oDwgg 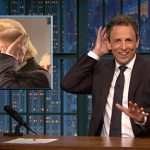 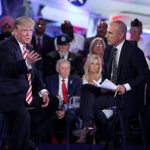 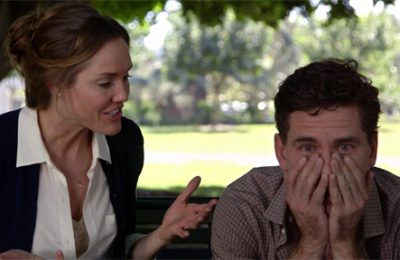 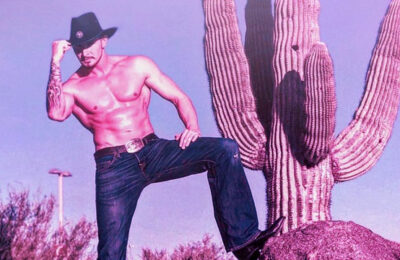 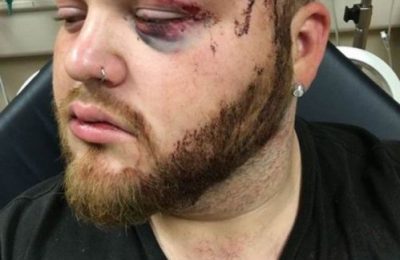