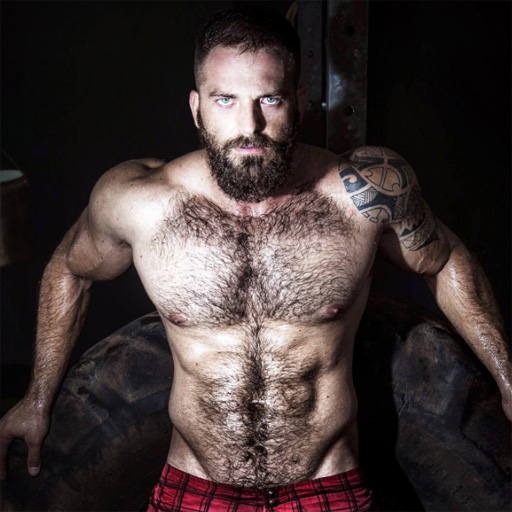 • Celebrating some Furball Friday with woofy Bruno Tarchetti (above).

• Just about the gayest thing I can think of today: there’s going to be a Broadway musical based on the life and songs of Cher. #fabulous

• The nation’s first and only openly bisexual member of Congress, Rep. Kyrsten Sinema, has announced she will seek the Democratic nomination in a bid to replace vulnerable GOP Sen. Jeff Flake in 2018.

• With Macklemore as the announced entertainment at Australia’s National Rugby League grand final, anti-marriage equality folks started screaming when they realized the hip-hop artist would be performing his huge pro-LGBT hit “Same Love.” All that angst backfired though as “Same Love,” released in 2012, shot to the #1 spot on Australia’s iTunes chart again.

A good reason to enjoy the video again. Watch below.