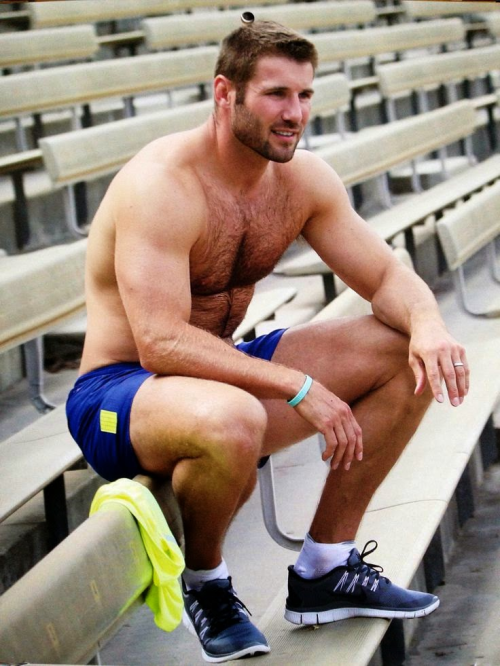 • Two male-identifying transgender students were kicked off a school bus in upstate New York after choosing to sit with other male students.

• Anti-same-sex marriage folks tried to hold a “Straight Lives Matter” rally down under in Sydney, Australia, as the country is currently in the middle of a vote-by-mail on marriage equality. A whopping 20 people showed up. #Fail

• Donald Trump’s nominee for a federal district judgeship says transgender folks are proof “Satan’s plan is working” and that he doesn’t see “anything right about same-sex marriage rights.”

• Among the many NFL players who spoke out against Donald Trump’s Twitter rant on those “taking a knee” during the national anthem football games was Trump pal and New England Patriots quarterback Tom Brady, who called Trump’s attacks “divisive.”

• Check out indie singer/songwriter Sara Phillips’ latest, “Rich and Famous.” Phillips wrote the hypnotic track as an homage to her journey through the music industry – “about trying to navigate the music industry, the loneliness of it all, and the hope that all the sacrifices you make will one day be worth it.” I find the song sexy and ethereal.