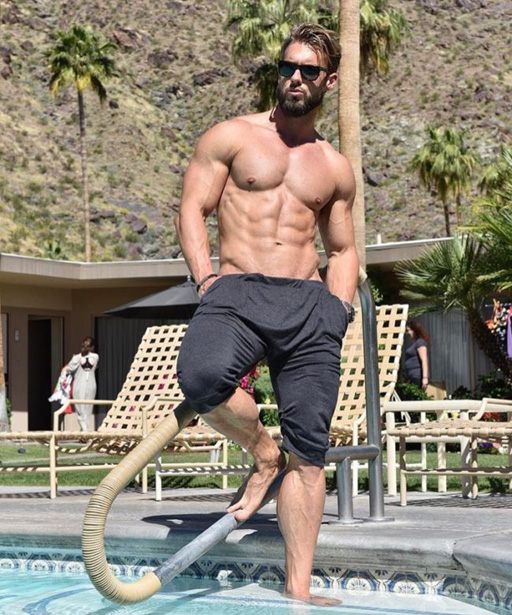 • InstaHunk of the day: Alfred Liebl

• Authorities in Turkey have declared a ban on all LGBT cultural events in the capital of Ankara until further notice to “maintain public order”.

• For the comic book geeks (like me): Justice League had a disappointing showing at the box office as the super-hero flick only grossed $96 million domestically in its opening weekend. Compare that to rival Marvel Studios The Avengers which debuted in 2012 raking in a then-record $204.7 million domestically. Justice League earned $185.5 million from 65 markets internationally.

• A British woman who attempted to renege on her agreement to serve as a surrogate mother for a gay couple, wanting to keep the now-18-month-old child, has lost in court. The mother had no biological connection to the child — both men donated sperm paired with an egg from a Spanish donor.

• How about one more from photographer/model Alfred Liebl?