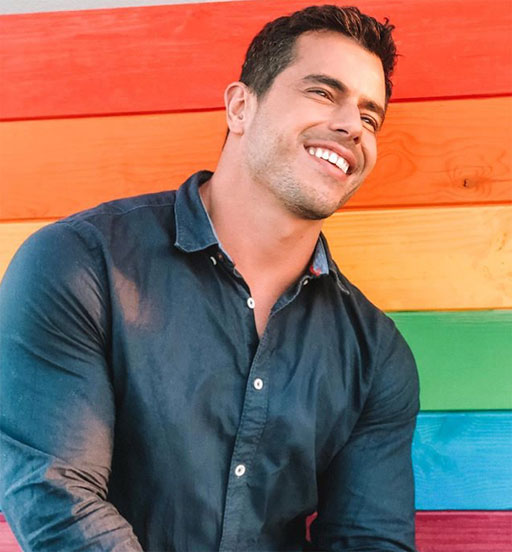 • InstaHunk Ignacio Pérez Rey (above) is giving you all kinds of ‘true colors.’

• The Trump administration announced that it was weakening offshore drilling rules that were put in place in the wake of the 2010 BP Deepwater Horizon explosion that killed 11 people and triggered the biggest ocean spill in U.S. history.

• A new poll from HarrisX shows former Vice President Joe Biden getting 46% support compared to 14% for Sen. Bernie Sanders (I-Vt.), who came in a distant second place, and Mayor Pete Buttigieg was in third place with 8%. 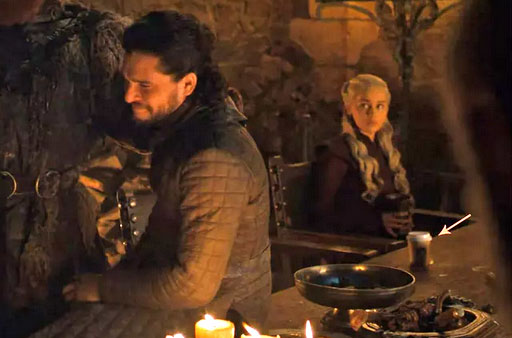 • Eagle-eyed ‘Game of Thrones’ viewers were surprised to see a Starbucks cup left on a table in a scene from last night’s episode. HBO issued a statement: “The latte that appeared in the episode was a mistake. Daenerys had ordered an herbal tea.”

• House Democrats will vote on Wednesday whether to hold Attorney General William Barr in contempt for missing a deadline for providing a complete copy of the Robert Mueller report.

• Treasury Secretary Steven Mnuchin on Monday told House Democrats he would not furnish President Trump’s tax returns despite their legal request. Several legal experts have said it would be unprecedented for Mnuchin to refuse to turn over the tax returns, as a 1924 law specifically gives lawmakers the authority to seek the returns.

• 370 former federal prosecutors who worked in Republican and Democratic administrations have signed a statement asserting special counsel Robert Mueller’s findings would have produced obstruction charges against Donald Trump if he wasn’t in the Oval Office.

• There’s a new royal in the UK as Prince Harry becomes the Dream Daddy we all knew he was.

Harry and Meghan, the Duke and Duchess of Sussex, have welcomed their first child, a baby boy. https://t.co/SheYRzOhtt 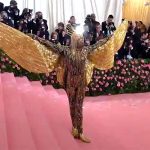 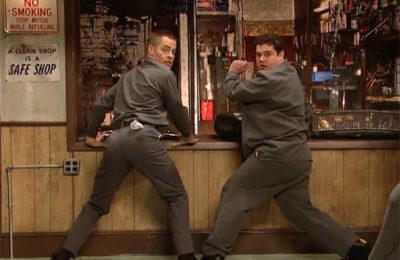 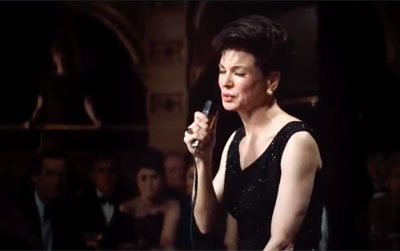 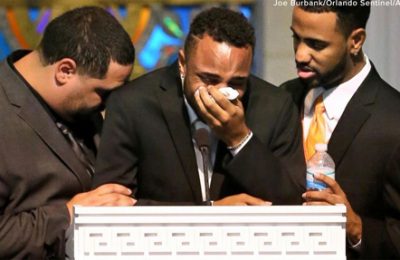