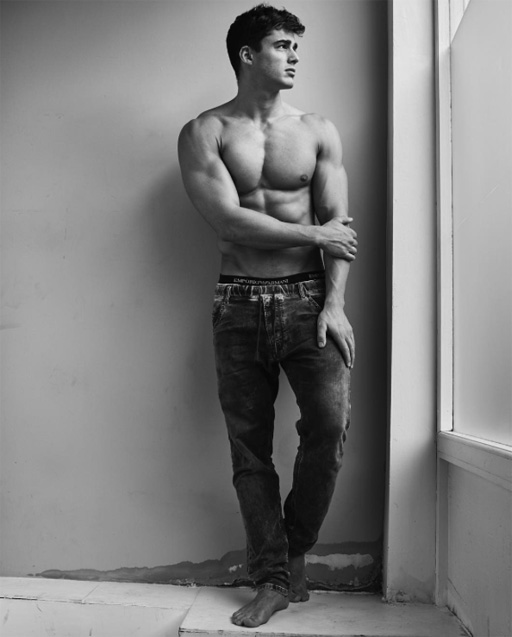 • A pensive Pietro Boselli is giving you morning mood via photographer Mariano Vivanco.

• Police in Chechnya are reportedly telling parents to kill their gay children, or else they’ll murder them themselves.

• Netflix’s next Marvel series brings together Daredevil, Iron Fist, Jessica Jones and Luke Cage as “The Defenders.” The series drops August 18th, but you can watch the snazzy new trailer below. 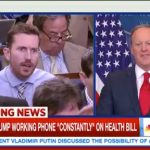 Check Out "The Equality March For Unity & Pride" Website 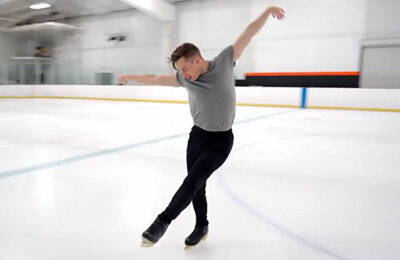 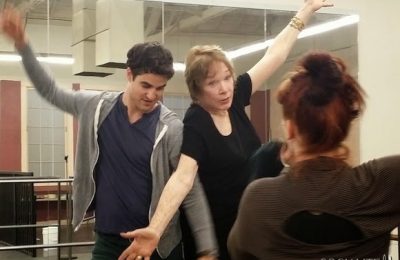 Shirley MacLaine to guest-star on GLEE 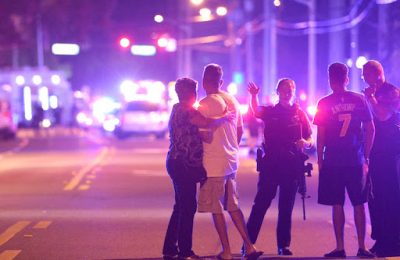