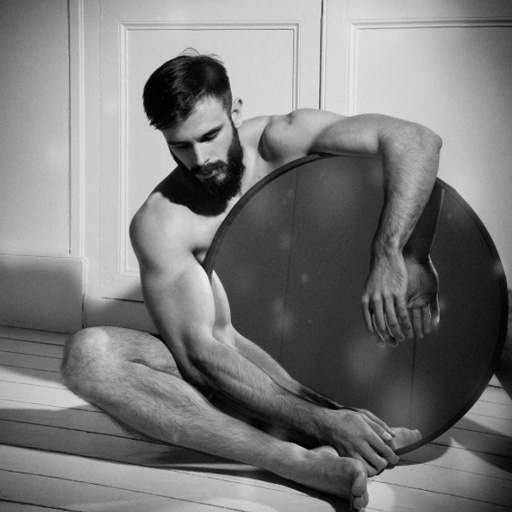 • Don’t be sad. The weekend is almost here.

• Judge to Indiana same-sex couples regarding the state law not allowing two mothers’ names on a baby’s birth certificate: “You can’t overcome biology.”

• The non-partisan Congressional Budget Office says that Trumpcare would leave 14 million without health insurance next year, and 23 million by 2026. The report also indicates that those with pre-existing conditions WILL be hurt by the pending legislation.

• The NBA awarded the 2019 All-Star Game to North Carolina thanks to state Republicans’ fake repeal of anti-LGBT law, HB2.

• Donald Trump’s base is shrinking – those who “strongly approved” of the job he is doing fell from 29% to 21%.

• Check out this sweet trailer for In a Heartbeat, an animated short that chronicles an insecure middle schooler’s crush on the most popular boy in school.