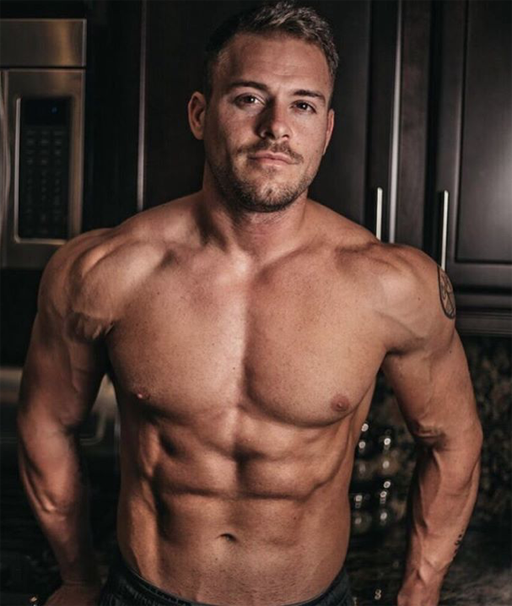 • InstaHunk and Chippendale Ryan Worley (above) shares this with the caption, “When you didn’t know someone was taking your photo…” I’m thinking Mr. Worley should get used to folks taking his pic a lot.

• Nevada has become the fourth state to ban the use of so-called gay and trans panic defenses, following California, Rhode Island and Illinois.

As she correctly points out, Gilead is making billions a year from Truvada, but the core research for PrEP was paid for and done by the U.S. government. Watch AOC push for a decent answer:

.@AOC to Gilead CEO: The list price [for Truvada for PrEP] is almost $2,000 in the US. Why is it $8 in Australia? pic.twitter.com/kPnMQSZE0G

• Following Alabama lawmakers, the Missouri House of Representatives has passed an anti-abortion bill that bans abortions after eight weeks into a pregnancy, and does not have an exception for victims of rape or incest.

• E! Online reports that Queer Eye co-stars Karamo Brown and Antoni Porowski had “an extreme amount of conflict” during the shooting of Season One of the Bravo series.

• Check out the first look trailer for the upcoming new super-hero series, Batwoman, on the CW this fall on Sundays. Australian actress Ruby Rose stars as the openly lesbian crime fighter.

Almost two millions views on YouTube in a day. But the like/dislike ratio is something to see – 87k thumbs down (homophobes) versus 36k thumbs up. 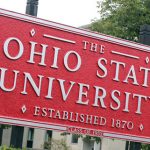 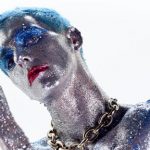 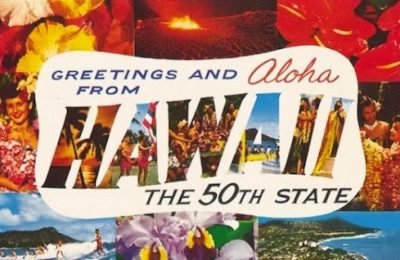 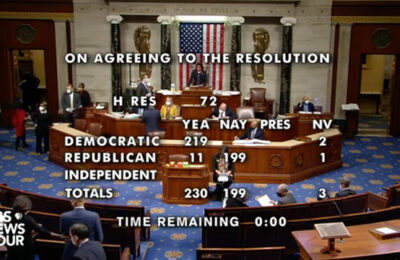 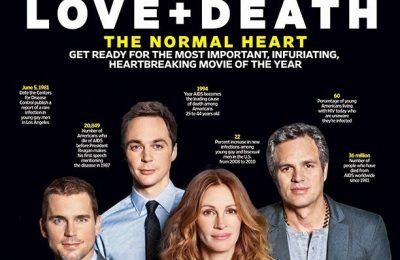