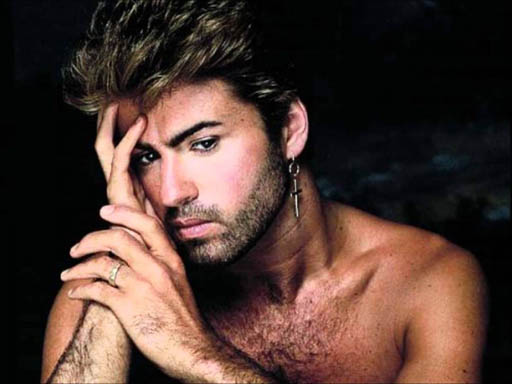 • According to the coroner’s newly released report, pop music icon George Michael died of natural causes, which will really irritate the tabloids who were surely hoping for something more salacious.

• ABC’s 20/20 will air a report on the harmful effects of “conversion” or “ex-gay therapy” this Friday  at 10 p.m. Eastern. Click here for an advance look.

• It turns out former Trump campaign spokesperson and serial liar Katrina Pierson’s bitching got her booted out of a White House gig. #NoOneIsSurprised

• Anderson Cooper couldn’t take the Trump Twitter Chronicles anymore, so he has the prez on “mute.”

• The Justice Department, under President Trump, seems to be preparing to u-turn on federal opposition to North Carolina’s anti-LGBT “bathroom law,” HB2.

• The Will & Grace gang is all back together and working on the upcoming 10 show season reboot of the hit sitcom. Check out the four stars below, clearly happy to be #reunited&itfeelssogood