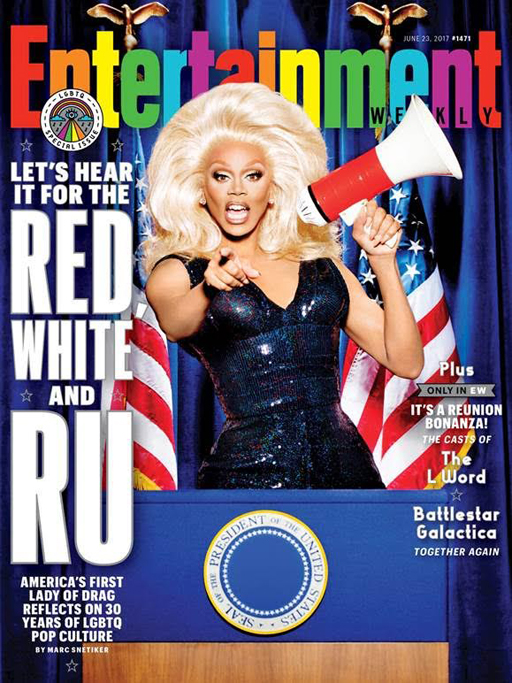 • RuPaul stars as cover girl on Entertainment Weekly this week for the LGBTQ issue. Speaking of his 8 year hiatus from his glamorous alter-ego: “I thought, ‘Could it be that this is not meant for me?’ It was this horrible existence. One day, my friend Larry Tee called me and said, ‘Ru, what the f—k are you doing? You are a star. Get your ass back to New York and get your s—t together.’ And I did…I’m going to go back to New York and give those bitches exactly what they want from me.”

• The U.S. Senate voted overwhelmingly to impose new sanctions on Russia while simultaneously blocking the president from lifting those penalties.

• Homocon journalist says gays only care about “pop music and going to the beach,” adding “they probably don’t know what the Second Amendment is.”

• The Washington Post has had record readership thanks in great part to exceptional reporting on the Trump administration.

• Queerty reviews the best day pool parties in Las Vegas. Who wants to get wet and wild?

• MSNBC’s Rachel Maddow covers Rolling Stone Magazine: “We have a mantra when it comes to this administration: ‘Don’t pay attention to what they say, focus on what they do.’ And that is very helpful, because it’s easier to cover a fast-moving story when you’re not distracted by whatever the White House denials are.” 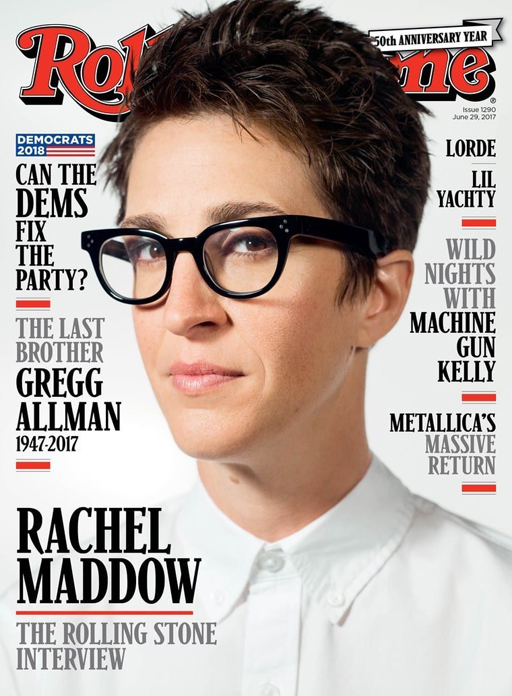