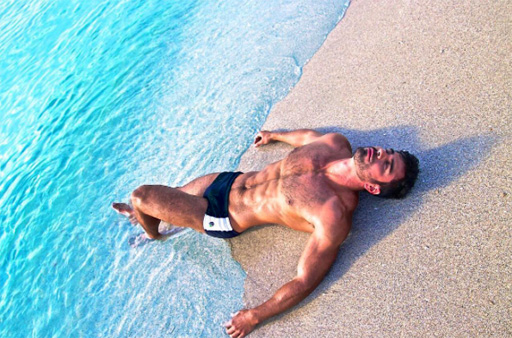 • As Republicans in the Texas legislature begin a special session with hopes of passing an anti-transgender “bathroom bill,” a new poll shows 53% of Texans oppose such laws.

• Richard Grenell, homocon and former spokesman for the United States at the UN, is Donald Trump’s pick as Ambassador to Germany. Grenell is Trump’s first openly LGBT ambassador nominee.

• Gee, how did this small little-known company get a seat at the White House Technology table? Hint: Jared Kushner

What a surprise: Jared Kushner just did something super shady pic.twitter.com/bTqyeJwxRy

• You might be surprised to find out I’m actually an introvert. Not shy, but definitely an introvert. Check out these spot on illustrations that really demonstrate how an introverts mind works. It might surprise you 🙂