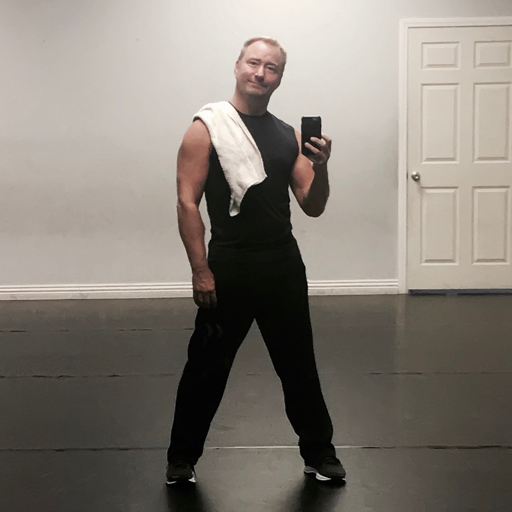 • Today’s my 54th birthday! And where am I spending it? In a dance studio (above) getting ready for a production of Sister Act I’m choreographing at Sacramento Music Circus next month. Who would have thought 40 years ago when I took my first dance steps I’d still be doing it? Or thought I’d grow up to be a passionate LGBT activist? #grateful

• The only thing I love more than a bully getting their comeuppance is when the bully cries. A Portland, Oregon, man chased a Muslim couple in his car for 20 blocks shouting, “Take off the fucking burka, this is America; go back to your fucking country.” He now faces a hate crime of second-degree intimidation. #Good

• One of the stars of the TLC Christian reality show The Willis Family has been charged with four counts of child rape.

• Researchers in New Zealand have high hopes for a possible vaccine to combat gonorrhea.

• Sharon Stone shows stone-cold class in responding to a letter Madonna wrote in the 90s in which Madge refers to both Stone and Whitney Houston as “horribly mediocre.”