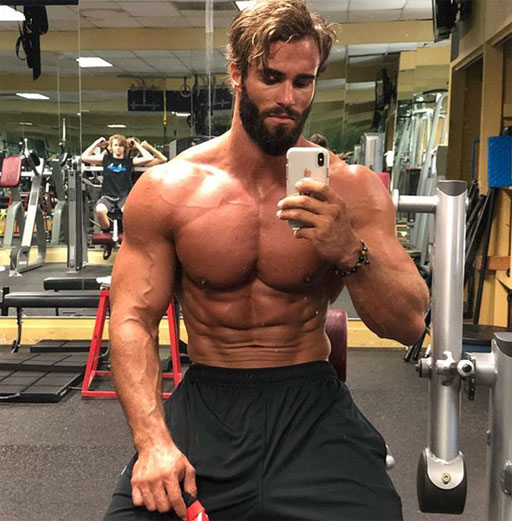 • This selfie by InstaHunk Calum Von Moger (above) just about laid me out. #Woofylicious

• The Supreme Court of India is considering decriminalizing gay sex.

• The mother of the Marjory Stoneman Douglas High School shooter was told by mental health counselors he shouldn’t have access to guns. She ignored them saying “If he wants to have a gun, he could have a gun.”

• Thailand’s lawmakers are putting the finishing touches to their civil partnerships bill.

“This nominee was hand-picked by anti-LGBTQ, anti-choice groups in an explicit effort to undermine equality — and the prospect of a Justice Kavanaugh threatens to erode our nation’s civil rights laws, block transgender troops from bravely serving this nation and allow a license to discriminate against LGBTQ people in every aspect of American life.” 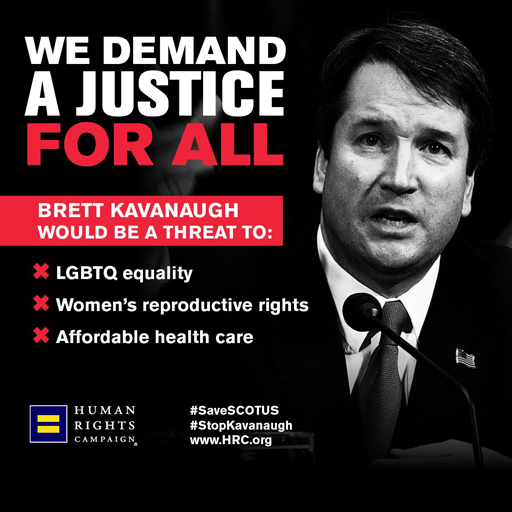