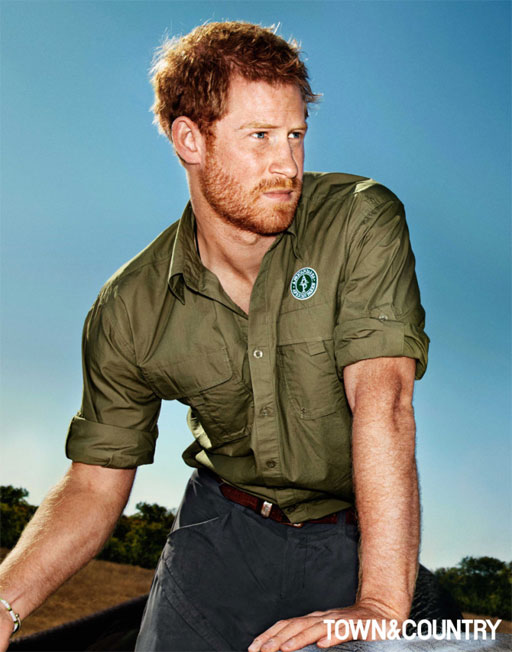 • Wild and woofy Prince Harry covers Town & Country for the magazine’s “Hottest Bachelors” issue for his work on behalf of wild animals in Africa.

• British Prime Minister Theresa May has sent two senior aides on a quiet mission to attempt to improve her already frosty relationship with Donald Trump.

• But enough about “frosty” subjects, let’s take a look at these hottie Australian firefighters 🙂