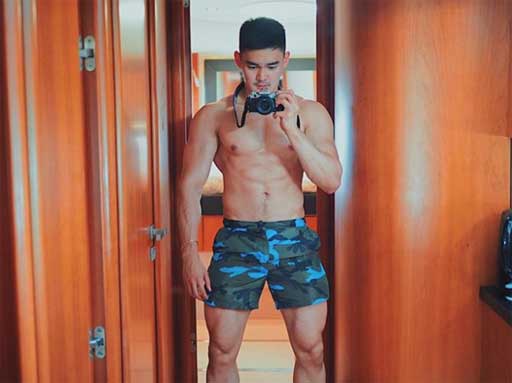 • I just came across InstaHunk Thara (above), who basically has it ALL going on. #woof

• Speaking to Rolling Stone, Oscar winner Michael Caine calls his same-sex kiss with Christopher Reeve in the film Deathtrap “a bit of a disaster.”

• Longtime Donald Trump confidant, Roger Stone, told reporters the FBI stormed his house “with greater force than was used to take down bin Laden.” Note – Bin Laden was shot in the head and dropped in the ocean. I don’t think the two experiences are comparable…

• A guy goes on Jeopardy, wins almost $100K and wins hearts by blithely mentioning his husband in passing.

• I’ve been meaning to post this for days: a dad and son, both dressed as Frozen’s Elsa, dance to “Let It Go.” The video was captioned, “Mom is gone, no stress.” 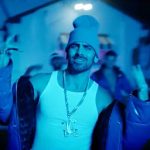 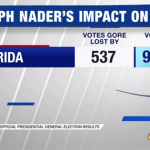 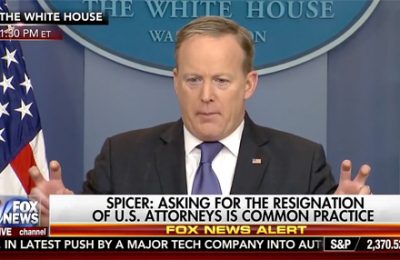 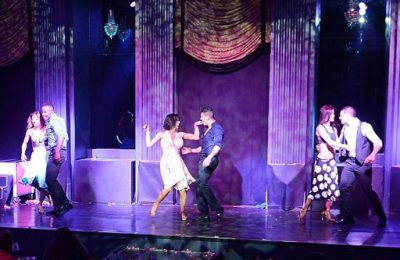 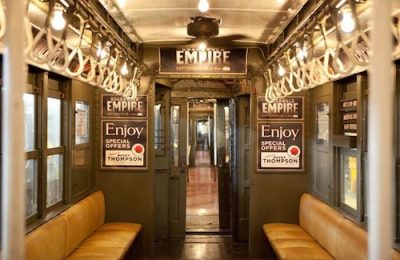 Who’s up for a nostalgic vintage subway ride?