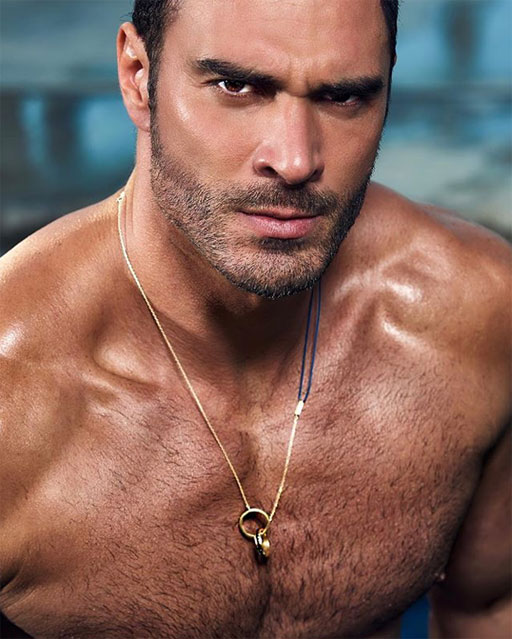 • Deputy Spokesperson Robert Palladino says the US State Department is ‘deeply disturbed’ by the latest reports out of Chechnya regarding the anti-LGBTI crackdown. But no one is doing anything about it.

• Donald Trump cancelled Speaker of the House Nancy Pelosi’s trip to meet with our soldiers in Afghanistan citing budgetary reasons due to his government shutdown, but hours later First Lady Melania Trump flew on an Air Force plane to Mar a Lago for a weekend holiday. #hypocrisy

• Sen. Tim Kaine of Virginia asked Senate Majority Leader Mitch McConnell to allow a vote to approve a recent House bill that would re-open the federal government. The government remains closed at this writing because McConnell refused to bring the bill up for a vote.

Day 27: I just directly requested passage of a bill to reopen the government. Senator McConnell refused.

Impossible to overstate exactly how ridiculous and offensive — not to mention unnecessary — this continuing shutdown is.

• Second Lady Karen Pence recently announced she’s going back to teach at a school in Washington DC that doesn’t allow gay kids or teachers. So, The Trevor Project sent copies of pro-gay kids book, A Day in the Life of Marlon Bundo, to the private school. #Awesome

• Former Minnesota rabbi Aryeh Leiv Cohen received a 2 day jail sentence after being caught in a police sting operation. Cohen was arrested after sexting with, and showing up expecting to have sex with, what he believed was a 15-year-old boy.

• Folks on the political right lost their minds today as newly-sworn Rep. Alexandria Ocasio-Cortez gave her first-ever speech from the floor of the House of Representatives.

Her three minute speech, on behalf of the 800,000 federal workers affected by the current Trump shutdown, broke the record for the most viewed video on C-SPAN’s Twitter account drawing over 1.6 million views.

First House Floor speech from Rep. Alexandria Ocasio-Cortez (@AOC): “The truth of this shutdown is that it’s actually not about a wall…The truth is, this shutdown is about the erosion of American democracy and the subversion of our most basic governmental norms.” pic.twitter.com/r8tmsGSNtT