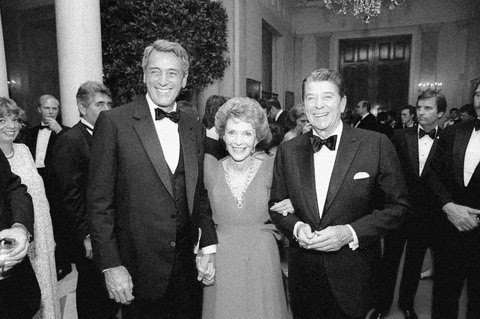 • Nine weeks before his death, Nancy Reagan declined to help Rock Hudson get into a hospital that might have saved his life or alleviated his illness because AIDS.

• Sao Paulo, Brazil’s largest city, may have to reduce water service to only two days a week due to extreme drought.

• The story of James Robertson of Detroit, who has walked 21 miles to work every day for the last decade, became a national story and launched a GoFundMe campaign that has raised over $233,000 to help James.

• President Obama’s new budget proposes allowing same-sex married couples to receive spousal Social Security benefits no matter what state they live in, as long as they are legally married – just like any married couple. 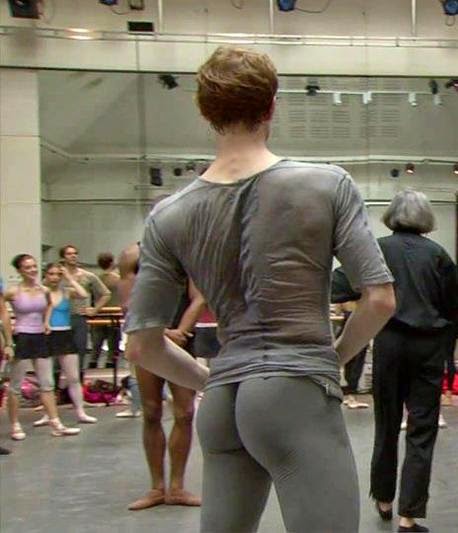