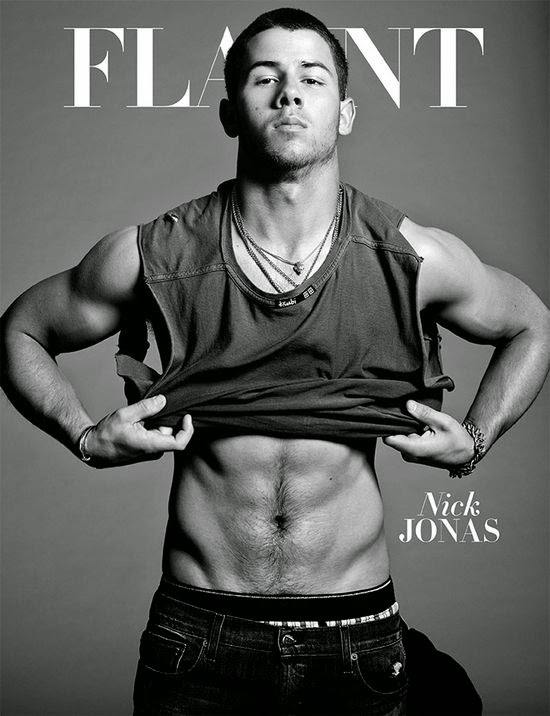 • Vanessa Williams heads back to TV in Fox pilot Fantasy