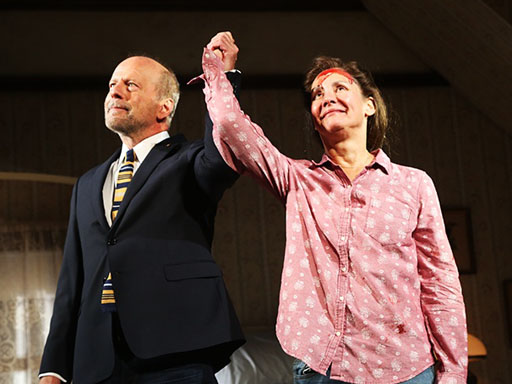 • While Laurie Metcalf is getting rave reviews for her star turn in the Broadway production of “Misery,” her co-star Bruce Willis is getting racked over the coals for his “wooden” performance and needing to be fed lines via ear piece.

• The legal defense team for Kathryn Knott, convicted gay-basher, thinks it can keep the young homophobe out of jail by pushing for a mistrial.

• Donald Trump says if he becomes president (oh! my sides…) he will work to make sure the anti-gay “Religious Liberty” bill reaches his desk.

• Best LGBT Moments of 2015? Easily one of the top was when this straight high schooler asked his best gay to senior prom. 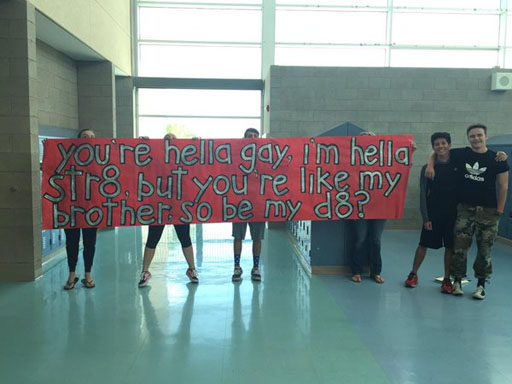 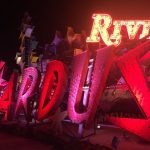 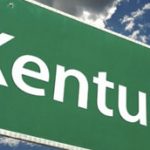 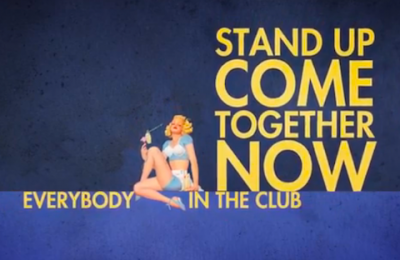 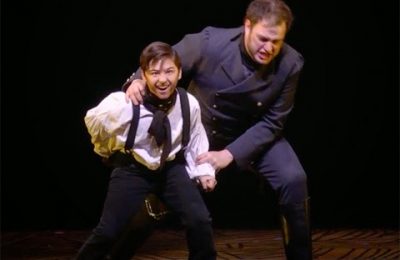 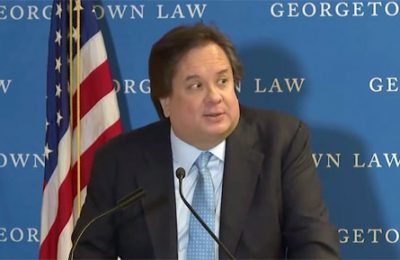 George Conway: Trump’s Lawyer Said Trump Would “Lie His Ass Off” To Mueller