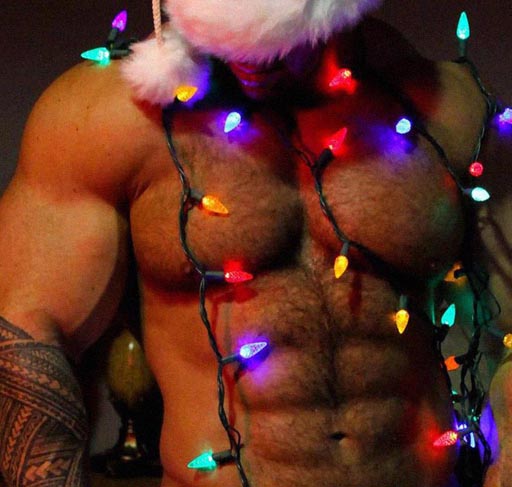 • Happy Tuesday! Keep your spirits up with some holiday color and lights (above).

• Alabama Republican Senate candidate Roy Moore told radio show hosts that getting rid of the constitutional amendments after the Tenth Amendment would “eliminate many problems.” Just to remind you some of those would be the 13th amendment (ended slavery), 14th amendment (guarantees equal protection), 15th amendment (prevents voter discrimination), and 19th amendment (gives women the right to vote).

• It took 8 years, but a man who was ejected from a taxi for kissing the top of his partner’s head has finally triumphed in his lawsuit filed against the taxi driver and taxi company.

• Viral Video: A peanut farmer, who admits he was anti-gay himself, spoke about losing his gay daughter as he picketed a Roy Moore rally last night. Watch below.

Father, who says he’s a local peanut farmer in Wicksburg, outside Roy Moore rally talks about losing his gay daughter at age of 23 to suicide. “I was anti-gay myself. I said bad things to my daughter, which I regret.” pic.twitter.com/J0oOU0EJI2