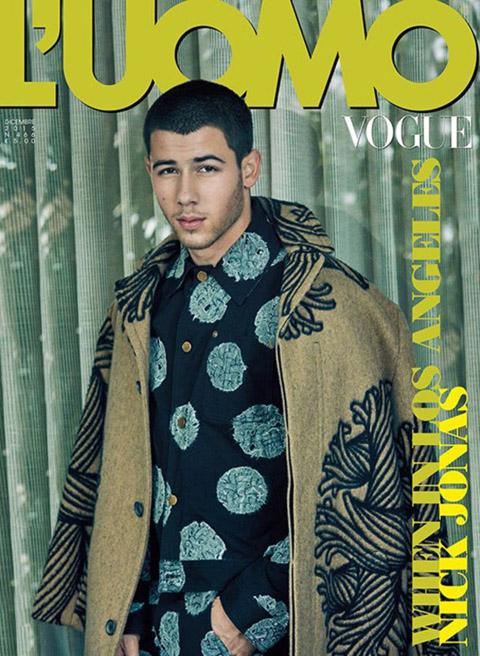 • Nick Jonas doesn’t think of himself as a “gay icon” but feels more straight artists should embrace their LGBT fans more.

• Republican White House hopeful Dr. Ben Carson threatens to “leave” the GOP after rumors that Republican insiders were discussing the possibility of deal-making to decide the eventual nominee at the Republican National Convention.

• Soon you’ll be able to send mail directly to Cuba for the first time in 50 years.

• Lin Manuel Miranda’s mega-hit Broadway show, Hamilton, will launch two tours in the US in 2016. 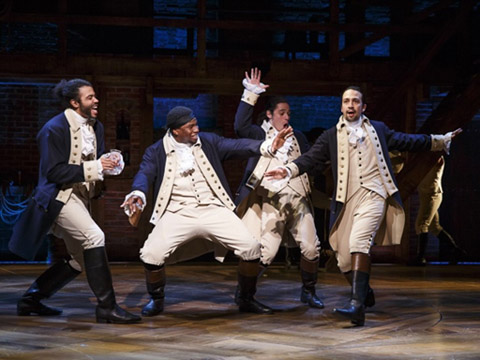 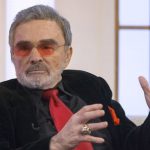 Burt Reynolds On Charlie Sheen's HIV Diagnosis: "He's Getting What He Deserves" 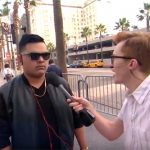 Question: "Donald Trump Is The Worst Thing To Happen To ...?" 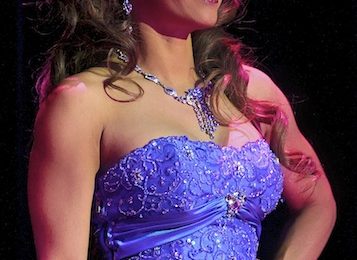 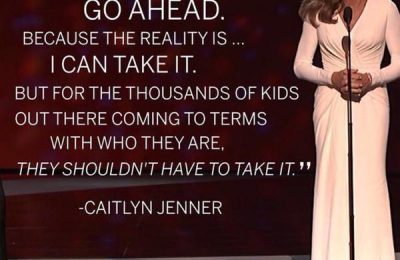 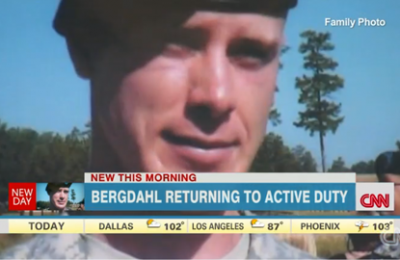