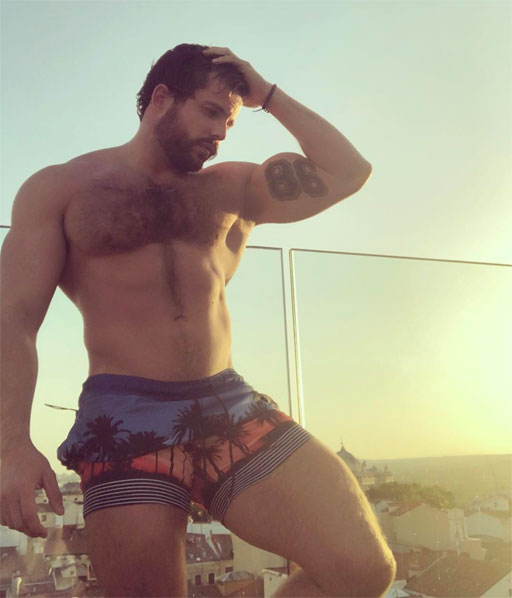 • Aryeh Cohen, a 44-year-old rabbi from St. Louis Park, a suburb of Minneapolis was arrested in a sex trafficking sting earlier this year after chatting and sharing explicit photos with someone claiming to be a 16-year-old boy on Grindr. He was apparently grooming the boy for sex.

• An Indiana judge has ordered a school district in Evansville, Ind., to allow a 17-year-old transgender student to use restrooms that align with his gender identity just days before the beginning of the school year.

• An anti-LGBT group is calling for a boycott of Britney Spears over her support for LGBTQ rights.

• Charlotte Rae, who played the wise and wonderful “Mrs. Garrett” on the long-running sitcoms Diff’rent Strokes and The Facts of Life fame passed away at the age of 92. After a long career on the Great White Way, the two-time Tony Award nominee moved into successful longevity television.