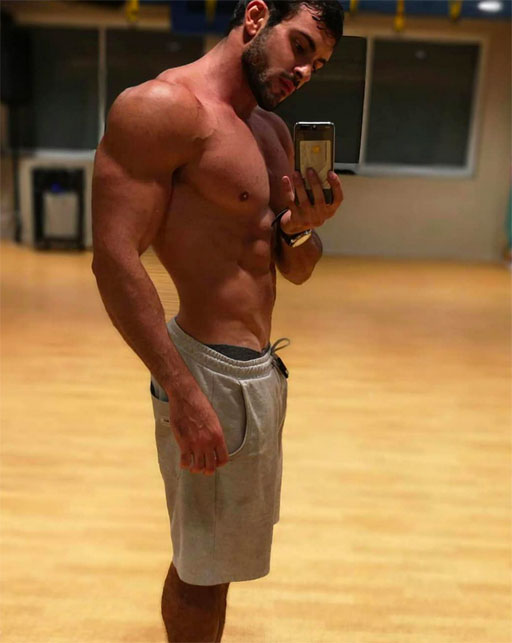 • Instagram came off a tad homophobic for deleting the account for the “Greeks Come True” 2018 calendar. While the calendar itself shows the men in revealing perspective, the Instagram account only shared tasteful photos. Check out some of the photos on the still-active Facebook page.

Ummm, this is a first. Acuna Jr have a headache or something? pic.twitter.com/7JdStsn2gf

• “Get Together,” a new single by Sir Ivan, is a remix of the classic 1967 Youngbloods song. As Sir Ivan says, “As in the 1960’s, we are undergoing a time of deep divisions in our country. There’s never been a better time to get together.” All net proceeds of “Get Together” will go toward The Peaceman Foundation, which supports LGBT rights. I’ve always liked the tune – check it out below, and find it on iTunes.